Review score is above industry average of 3.96

There are no cons noted

After self educating and receiving quotes from several contractors, I decided to work with Pete & his team @ A1A to install a system in my home in Fernandina Beach, FL. The system went online in December 2020 and was pre wired to receive a pair of Tesla Powerwall batteries. The system has been performing as planned and expected generating a moderate surplus back to the power grid. The Powerwalls took a while due to supply constraints but were installed today in a couple of hours. I have been happily watching them charge and am expecting them to be fully charged by end of day. Couldn’t be happier with A1A Solar. Their communications were consistent, they set proper expectations throughout the process and the system is performing exactly as expected.

First reason is the cost. At the time I ordered Tesla was not servicing Jacksonville, Tesla is much cheaper, about 35% cheaper. Just so you have an idea, I was supposed to get about 21 panels and 2 powerwalls from A1A Solar and that was going to cost me $50,000. I ended up going with Tesla and got 24 panels and the same 2 powerwalls and that cost me $32,000. Second reason and the most important one is empty promises. I decided to get solar on August 2020, my first and only questions was “am I going to be able to get the system installed before the end of the year so that I can take advantage of the 26% federal tax credit?” I was promised that the system would be installed before December 31st 2020. Of course that didn’t happen, the government extended the 26% until December 2021, but that was recently, at the time that was scheduled to go down to 21%. The thing is, I made a deposit that was fully refundable only for the first 3 days (this was never told to me, not even once) the issue with that is that from the day I signed my contract until the end of the 3rd day nothing happened. By the time I had a reason to cancel it was too late. I got a text and a call from A1A Solar in mid November to tell me that they were not going to be able to install my system before December 31st 2020. Not long after that Tesla started servicing Jacksonville and I decided to cancel since A1A didn’t keep their side of the deal. Of course, when I asked for part of my deposit back (about $2,300) they refused and let me know that I only had 3 days to get the deposit back. I tried to legally fight that with no luck, because it was in the contract, but of course they never mention that, because they know not many people will cancel within 3 days because nothing happens in 3 days, so I had no reason to cancel. Tesla on the other hand, only asks for $100 deposit that is also non refundable, but they do let you know before you make the payment. Note that I only asked for part of my deposit back, because I am reasonable and I know they submitted paperwork to JEA to get permits, which is the only thing they did, because I had to submit the HOA permits myself. So I was willing to leave more than 50% of my deposit with A1A. But they refused. So do yourself a favor, save some money and some headaches and go with Tesla. I won’t be able to get my deposit back, but if I can at least send one person away from A1A, then we will be even. Have a good day!

This installer does not publish their standard system prices on the net.

As such we have used average pricing from the installers service areas as a proxy for what this company would most likely charge for a solar system.

Calculate for your home

?
Levelized cost per kWh is the cost of the solar system divided by the total number of kWh produced by a solar system over it’s lifetime.

If you don't get solar

Forecast average FL electric rates over the next 25 years

Installers description for their business

From design to installation, our commitment to quality and customer satisfaction sets us apart, making us the solar contractor of choice for north Florida homes and southeastern businesses.

A Florida-based, veteran-owned business headquartered in Jacksonville. President and founder J. Peter Wilking is proud to be the only solar contractor in the region with several NABCEP certified staff in addition to being a licensed Florida Solar Contractor and Electrical Contractor. 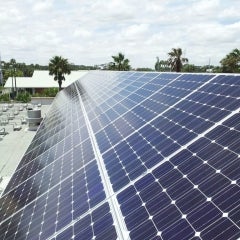 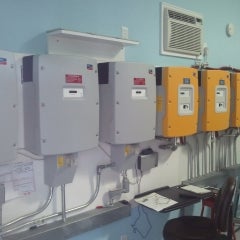 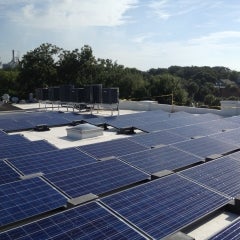 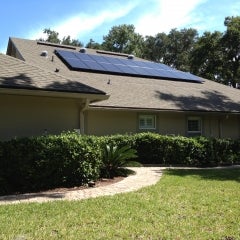 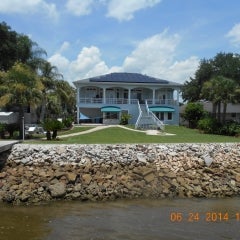 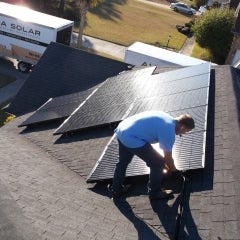 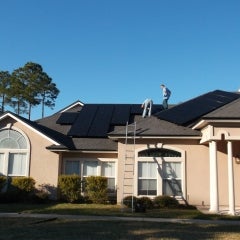 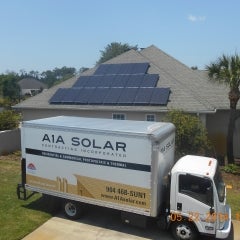 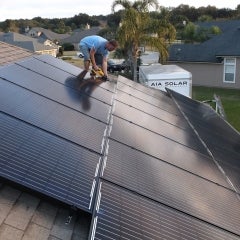 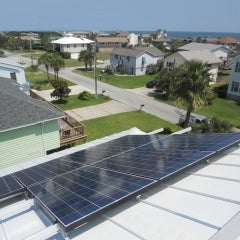 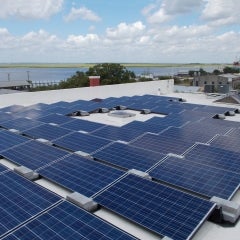 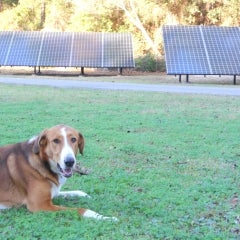 What is a Sun Number score and how is it calculated?

The Sun Number score represents how suitable a home is for solar on a scale from 1 to 100, but how much does it actually matter?

The factors you need to consider when shopping for a home solar battery, including price, power rating, lifespan, safety rating, and more.

Electric car charging stations are abundant, easy to find via GPS, and can charge your car in a minimal amount of time.

The importance of global sustainability in 2021 and beyond

Global sustainability requires each country to work together to manage resources so that we, future generations, and the environment can thrive.