How much output do you get from solar panels? 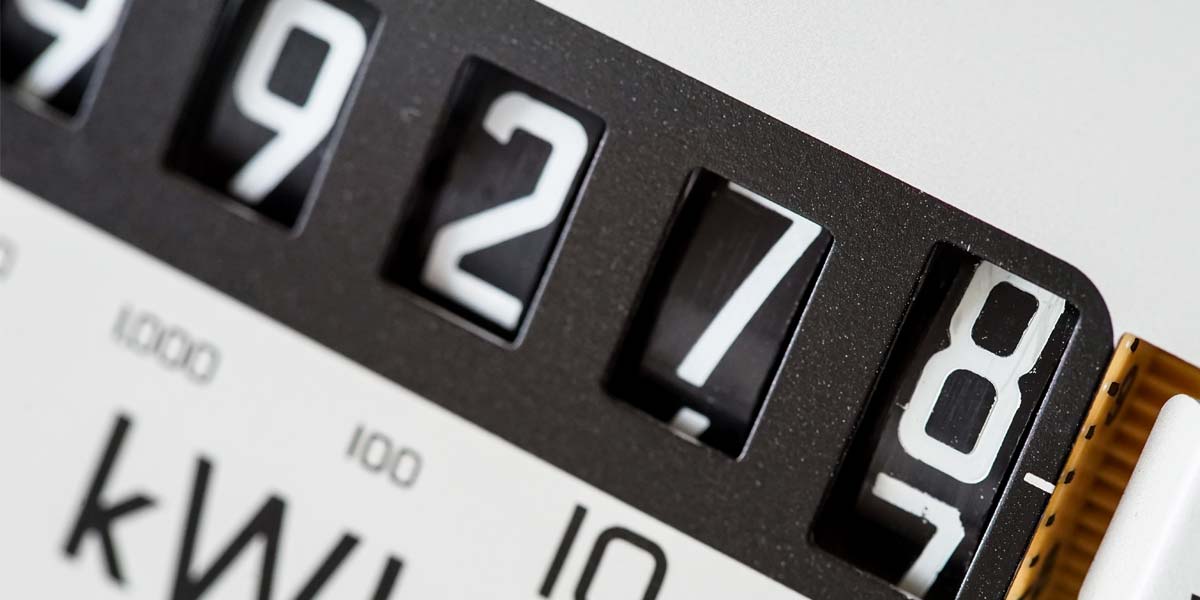 ‘How much power do solar panels produce?’ is a question we often receive from consumers. In our experience, they could be asking about either of the following two things:

These are both crucial things to know for anyone interested in, or already using, solar power. The good news is that both of these concepts are closely related and relatively easy to understand.

Once you understand solar panel output, we can move on to asking the big question: How much electricity will solar panels produce on my house, and how many modules do I need to cover my electricity bill?

What is the power output rating of a solar panel?

The power rating tells you how much power a solar panel was designed to produce. It measures the wattage of a panel when it is operating at standard test conditions.

“Standard test conditions” is when there is a cell temperature of 77F° (25C°), and 1 kilowatt per square meter of solar energy shining on the panel.

In other words, a solar panel’s power rating measures how much electricity an individual solar panel will produce under ideal operating conditions.

What is the standard power output rating (wattage) of residential solar panels in 2022?

Solar panels used on homes in 2022 generally have power output ratings between 275 and 400 watts of DC power per module.

Solar panel wattages have steadily increased over time. The first 400 watt residential solar panel was released by SunPower in March 2019, but you can now find several panels from different manufacturers that are around this wattage.

As recently as 2016-17, solar panels with output ratings of 250 watts were common. But it is now rare to find home solar installations using a model of this wattage.

The reason for the growing power wattages of solar panels is due to improvements in solar panel efficiency. Higher efficiency means that you can produce more power in the same amount of space.

Higher efficiency solar panels are especially important when you are looking to install a residential solar power system on your home, but you have limited roof space. You can use fewer high efficiency panels to produce the same amount of energy as you could if you had used more lower efficiency panels.

What determines the power output of a solar panel?

The amount of electricity produced by a solar panel can vary based on three factors:

Even though the average size of solar panels hasn't changed in decades, their efficiency ratings have improved drastically. When first used in the 1950s, solar cells only converted about 6% of the sun's energy into electricity. At that percentage, an array of 60 cells would only produce about 20 watts of electricity, hardly enough to power a small light bulb.

By contrast, modern solar cells are capable of absorbing about 20 percent of solar energy, allowing them to reach 400 watts of output.

The power rating of each panel is determined by combining cell efficiency with the size of each solar panel. This means that each panel is rated to produce a certain amount of wattage.

60-cell solar panels are typically 5.4 feet tall by about 3.25 feet wide and have a power output in standard test conditions of between 270 watts to 300 watts, depending on the exact efficiency of the cells in them.

Only a few years ago, power output of standard 60-cell panels was more like 250 watts, but improvements in technology have improved average panel wattages to the 300-350 watt range.

72-cell solar modules are physically larger because they have an extra row of cells, and will usually have a power output of between 350 watts and 400 watts. These are less often used for rooftop solar because they are difficult to handle on a roof; they are more commonly used for utility-scale solar farms.

#3 Type of solar panel: mono vs poly vs amorphous

Both are similar in terms of energy output, although panel efficiency is typically slightly higher in monocrystalline solar panels.

These are the most expensive and efficient panels on the market. The cells contain pure silicon and undergo a complicated process of growing long crystal silicon rods as they’re being constructed. The rods are sliced into nearly translucent wafers and formed into cells.

These panels are comprised of multiple polycrystalline cells. They're slightly less efficient, but more affordable. The cells are processed differently, giving them the appearance of shattered glass. This product is also cut into very thin slices.

The cells are not crystals, but rather a thin layer of silicon secured to a base material such as glass or metal. While these panels are the least expensive, they also produce far less electrical power.

This means you'll need more of them to equal the power output of either of the other panels; otherwise they will not produce enough energy. The real benefit to creating amorphous solar panels is being able to form the material into long sheets that can be applied like roofing materials on south-facing roofs or other surfaces.

How much power does a solar panel produce over a month or a year?

When we measure a solar panel’s output over time, we use the unit kilowatt-hours (kWh). It is equivalent to 1000 watts (1 kW) of continuous power production over 1 hour.

*Based on an average of 4 peak sun hours per day (typical for many parts of the US) and average month length of 30.4375 days. Expect power output to vary over the year due to day-to-day changes in weather and seasonal changes in climates.

The above table is useful in helping you get an idea of how many solar panels you need to reach a desired power output. It allows us to answer the following questions:

How much power does a 300-watt solar panel produce?

How many solar panels do you need to produce 1,000 kWh per month?

Based on the table, we know that a 300 watt solar panel produces 36.5 kWh electricity per month. To produce 1,000 kWh in a single month, you would need 28 modules of 300-watt solar panels.

Why solar system output can vary from place to place

Solar power ratings are based on how much power they produce in ideal sunlight and temperature conditions (AKA standard test conditions). This is defined as the “maximum power rating”.

The problem is that actual sunlight conditions aren't always at their peak. This means that the amount of electricity your home's solar panels will actually produce on any given day depends on several environmental factors, including:

Yes, solar panel power generation varies with the climate of the state, the number of sunlight hours, and the sunlight intensity that the panels are exposed to.

Learn more: Power output from solar panels in each state, per day and per year

Can you increase a solar panel’s output or efficiency?

There’s no way to increase the solar panel output and efficiency a solar panel was designed to achieve.

What you can do is make sure that the solar panels are performing as efficiently as possible; this is achieved by performing routine cleaning. Dust, debris, and snow can lower the efficiency of the panels, so you’ll want to keep them clean.

How many solar panels will my home need?

Calculating the number of solar panels needed to power your home can easily be done online using our solar panel calculator. The calculator will take into account:

All of these factors influence how much solar power you need to maximize your savings where you live.

The calculator will then provide an estimate for all the key solar information you need:

The next step is to talk to local installers. They can conduct a detailed assessment of your roof and provide an actual quote and timeline for the installation of a complete solar panel system for your home. The calculator makes this process easy by allowing you to choose how many solar installers you would like to receive quotes from.

Find out how many solar panels you need for your home