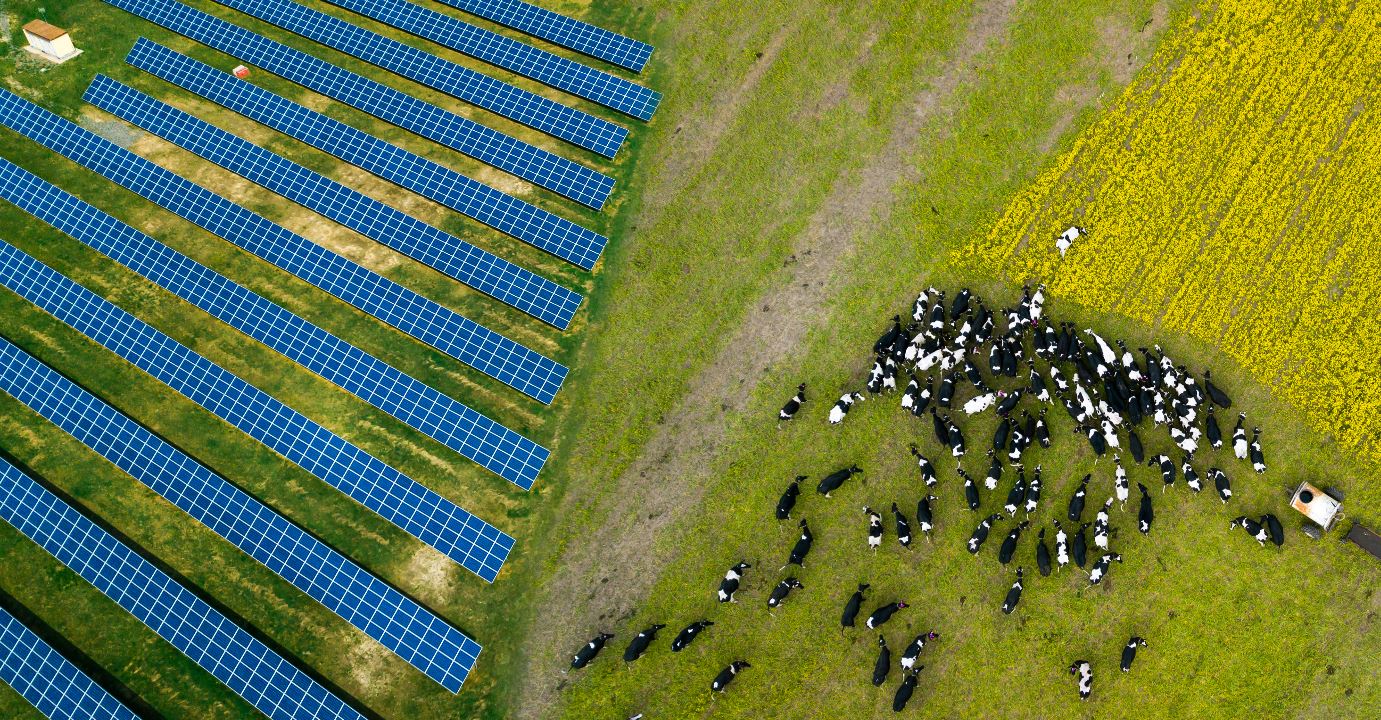 How much do you know about solar power in 2021?

The truth is, the solar industry has grown and changed a lot in the last decade. Solar panel systems are the cheapest they have ever been, and the future looks bright for solar as we move away from fossil fuels and reduce our carbon footprint.

But there’s a lot about solar many people don’t know, like how favorably solar compares to comparable investments, how even cold and snowy states are some of the best in which to install solar panels, the amount of rebates and incentives that are available to homeowners, and more.

The ideal conditions for solar panels to produce electricity are sunny and cold days. This means that states with long, cold winters can utilize solar power as a clean energy source and boast quick payback periods for solar.

In fact, some colder states are better for solar because of high electricity rates and state solar tax credits.

2: Solar increases the value of a home

The data is clear: homebuyers value photovoltaic solar panels. In 2019, Zillow released a study showing that houses with solar panels sold for, on average, 4.1% more than similar houses without solar panels. For the median-valued house, this meant over $9,000 extra.

What this means is solar can still be a great option for people who are considering moving in the future. The increase in the value of a home with solar is a bonus, on top of the electricity bill savings a system will deliver.

In the largest home solar survey, we found that only 11.5% of current residential solar installations included an energy storage system. However, this percentage is expected to rise quickly, as 60% of battery installations took place in the last 5 years.

Having a solar battery means you can store the excess power your panels generate during the day, instead of selling this surplus electricity to the utility grid. Some of the most popular solar batteries on the market include Tesla’s Powerwall, the sonnenCore, and the LG Chem.

It also means that a homeowner has power when the utility grid is down. The increase of natural disasters in the last couple of years has led to utility grids being down for extended periods, which has sparked interest in home solar batteries.

Be sure to check out our solar battery buyer’s guide for more information and guidance to finding the best energy storage option for your home.

4: Solar is great for the environment but is also an excellent investment

Most people know that solar is good for the environment, however, many aren't aware that in some instances, it can actually provide a better return on investment than traditional investments, like shares or property.

It is rare to be able to do something that is both good for the earth and good for an individual's bank balance. The low cost and wide usability of solar panels will make them the go-to renewable energy source to help us reach net-zero carbon emissions by 2050.

Using the sun’s energy to generate our electricity in the future is the best way to move away from energy sources that produce carbon dioxide. This makes solar a relatively safe investment because people are going to continue using power, and solar is only growing in popularity.

Learn more: What return can you get on your solar investment?

5: A solar energy system’s payback period can be under 5 years in a solar-friendly state

If we invert this to get a simple return, this is an investment return of approximately 9-12.5%. This leaves solar owners to enjoy 10-15 years of free electricity after their panels have paid themselves back.

6: The federal solar tax credit covers 26% of the cost if you install before 2023

The most important financial incentive when going solar is the federal solar tax credit: it covers 26% of a solar energy system’s cost. So if you were to purchase a 7 kW system for $20,650, the tax credit would be worth $5,369, lowering the system’s price down to $15,281.

We recommend that homeowners considering a solar power system for their home start contacting solar companies sooner rather than later, as we expect a rush to complete solar installations in the latter half of 2022. You can check out the best-rated solar companies near you here.

7: The price for solar panels has dropped over 70% in the last 10 years

Here at SolarReviews, we suspect the price of solar will only go up as the value of the solar tax credit gets smaller. Right now, solar is the most economical it ever has been.

8: Over 2 million solar energy systems have been installed in the U.S.

The U.S. surpassed the 2 million-milestone in 2019, only 3 years after it installed 1 million systems - which took 40 years to accomplish.

Wood Mackenzie predicts that the United States will install our 3 millionth solar system in 2021, and our 4 millionth system in 2023. This sudden growth is due, in part, to solar power becoming much more affordable. Zero-down solar loans and other flexible financing options have helped solar go mainstream, as you don’t need to pay all the capital upfront.

Grid power is getting more expensive and having a solar system will allow you to generate your own solar electricity, which, in turn, will provide you with a sort of insurance policy on any future rises in electricity prices.

The cost of utility power will only continue to rise as more and more homeowners decide to go solar. By going solar sooner rather than later, you will not only secure the 26% tax credit, you’ll also be protected if your utility raises electricity prices in the future.

10: Online solar calculators can estimate how much you can save by going solar

Online solar calculators are an excellent way to get an idea of whether or not going solar is the right choice for your home. We recommend you use this tool when considering solar, as it tells you how much your system will cost, outlines your payback period, shows you how much you’ll save, and more.

Calculate the cost of installing solar panels on your specific home 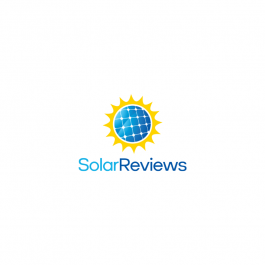 Oliver is very passionate about the solar industry. He loves that solar is great for the environment but is also an excellent investment. He has gained hands-on experience working for a solar installation company, which informs his writing about solar.

Buying solar panels: What are your options in 2021?

Where can you buy solar panels? There are several ways homeowners can get solar panels in 2021, including through Amazon, local solar installers, on the SolarReviews website, and more.