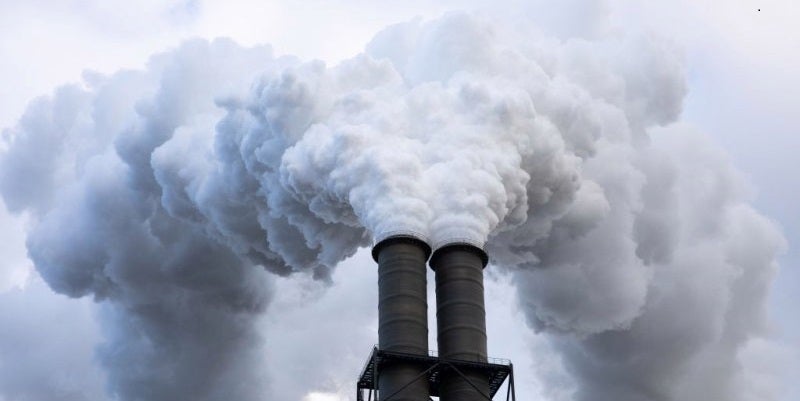 For the purposes of this article, the term “fossil fuels” encompasses coal, petroleum, crude oil, and natural gas.

In 2020, the U.S Energy Information Administration (EIA) concluded that 79% of the primary energy consumption in the U.S. is powered by fossil fuels.

In this blog, we will discuss the pros and cons of the use of fossil fuels globally, and what makes fossil fuels so contentious.

Though fossil fuels have been meeting our energy needs for many years, the cons outweigh the pros.

What are fossil fuels?

‘Fossil fuels’ is a blanket term used to describe energy sources that, in the most basic sense, are formed by fossils of extinct animals. These include liquid forms like oil/petroleum and gas, in addition to the more rock-like fuel, coal.

When fossils are formed, they encase carbon from plants. When we dig up and burn fossil fuels, that stored carbon is released and leads to pollution and an overabundance of CO2 in the atmosphere, which causes the climate to change.

The advantages of fossil fuel use are mostly attributed to the convenience and ease of using well-established energy methods. Despite their convenience, the continued use of fossil fuels is leading to negative environmental impacts.

The technology we use to harness the energy in fossil fuels, such as oil rigs and drilling equipment, is well-developed.

The main reason for this is that fossil fuels have been used to power our world for many decades. This makes it easy for utility companies and the energy sector to rely on old versions of energy like fossil fuels instead of innovating to be more efficient.

Fossil fuels have such a low cost because they are heavily subsidised by the government, and are a reliable (as in, not intermittent like solar and wind power) source of energy.

They are deemed reliable because they can be burned day or night and they aren’t hindered by weather patterns that power renewable resources, like wind and sun. However, “cheap” is a loaded term since fossil fuels are only “cheap” because of subsidies.

Fossil fuels are the main driver of global warming. When they are burned, they release vast amounts of harmful byproducts called greenhouse gases (especially carbon dioxide (CO2)), into the atmosphere.

CO2 traps an unnatural amount of heat into the atmosphere which leads to changing weather patterns, such as hotter temperatures, more droughts, more erratic rainfall, and an overall less hospitable planet.

This means that there are finite resources available and its reserves are not replenished naturally. While fossil fuels are made up of decomposed organic matter, like dead plants and animals, they take millions of years to form.

And unlike their renewable counterparts, they cause pollution when burned for energy.

We are using too many fossil fuels too quickly.

There is no safe amount of fossil fuel use because any burning of fossil fuels in power plants (or from cars) leads to CO2 release and air pollution.

One of the major reasons why fossil fuels are considered cheap is due to a history of government incentives, to the tune of $5.2 trillion dollars.

If renewable resources and alternative energy options are ever going to compete with the fossil fuel industry in a meaningful way, we need to begin subsidizing them more than fossil fuels.

Fossil fuel companies and utility companies have been mired in politics since they rolled out electricity in the early 1900’s, which makes it challenging to untangle their hold over the energy market since there are so many actors at play.

Fossil fuels have led to extreme accidents over the years, including pipeline leaks, exploding drilling platforms, and the dumping of millions of gallons of oil into the ocean. Fossil fuels will continue to pollute the planet as long as they are in use.

Although fossil fuels have been meeting the world’s energy demands for many years, it doesn’t mean that we should continue to use them as our main energy resource.

Alternative sources of energy are becoming cheaper and more reliable and have the added benefit of not emitting CO2 while they power our lives.

Installing solar panels is a great opportunity to be a part of the transition away from fossil fuels.

Solar panels can produce huge amounts of energy for homes and businesses - and they have become much cheaper over the years.

Solar energy outshines fossil fuels because of its very low impact on human health, zero greenhouse gas emissions, and ability to take advantage of natural processes, like the shining sun, to generate power.

Find out how much you can save with solar 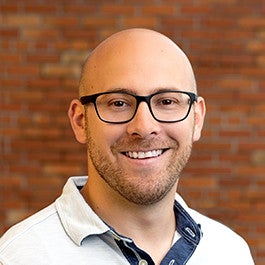