Don't buy solar panels: 7 reasons why you should hold off 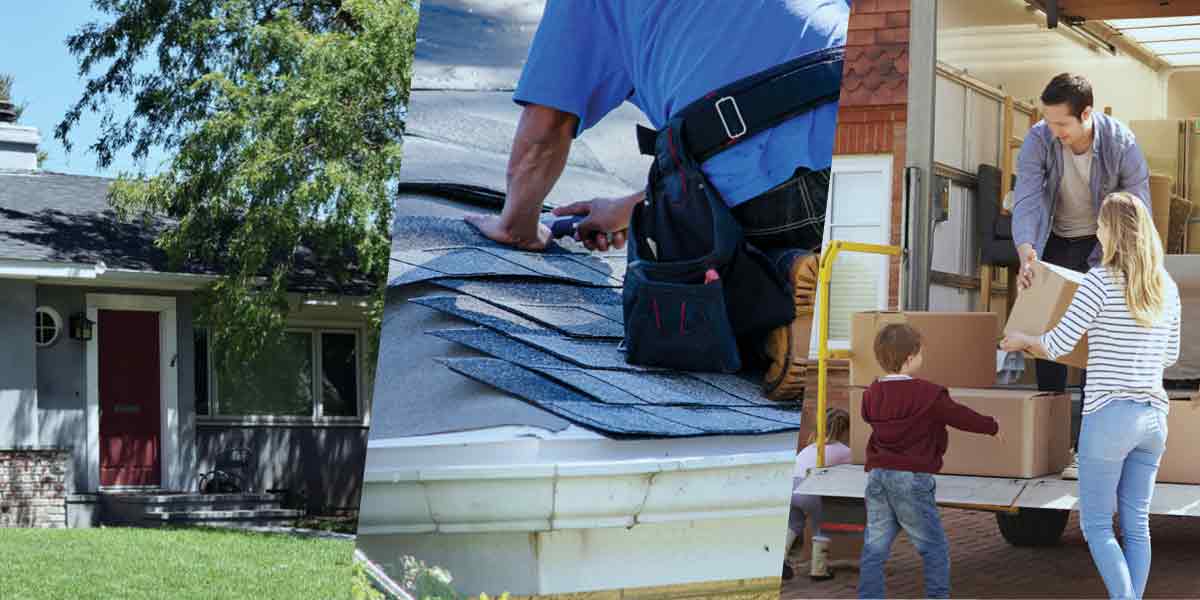 Do you have a shaded roof? Is your roof due to be replaced? Or are you planning on moving home soon? If your answer to any of these questions is "yes", you may not want to buy solar panels right now.

The science is clear: the world needs to switch to clean energy sources to prevent further climate change. Renewable energy sources like solar are at the forefront of the global energy transition currently taking place.

Be that as it may, the fact remains: rooftop solar isn't a good fit for every American household.

That’s because while home solar works well for some consumers, for many others it simply isn't the right choice.

Here are seven reasons why you shouldn’t go solar. If one or more of them applies to you, you might be better off without purchasing panels.

When solar panels are installed on homes, they are nearly always on the roof. This is because the roof has the two necessary ingredients to host solar panels: surface space (to place the panels on), and sun exposure (to power the solar panels).

But what if you don’t have a roof to call your own, or you have a roof but it just isn’t up to the job? Here are all the factors that could either prevent a successful solar installation or make it uneconomic:

The roof is the most common place to put solar panels — but it’s not the only place they can go.

You will find homeowners placing solar panels in other places, such as in their backyard or on secondary structure on their property.

If both of the circumstances below apply to you, then you’re out of luck.

#5 You plan to move or sell your home

If you plan to leave your current residence in the next few years, you should pause and reconsider whether solar panels are the best option for you right now.

That’s because it can be difficult, if not downright impossible, to remove solar panels from your roof and reinstall them on a new one. Your new home may lack the appropriate space (see points #7 and #6 above), or the local building codes in your destination could be more restrictive, preventing the relocation of your existing solar power system.

Even if moving the panels is possible, you’ll still have to pay a significant sum to a solar installer to remove the panels and reinstall them on a new roof.

All that said, I should point out that research by Zillow says that solar panels increase your home’s value by 4.1%. This means that given the right circumstances, installing solar before moving home could actually prove profitable for you.

#4 Your electricity costs are already low

According to a survey by the Pew Research Center, 96% of homeowners have installed solar, or are considering doing so, to save money on utility bills.

This makes perfect sense. Many American households spend hundreds of dollars every month on their power bills — and solar panels are often the most effective way to slash that amount. Financial modeling by SolarReviews shows 25-year bill savings in the amount of $62,803 for solar panels installed in San Francisco in 2021, for instance.

However, some homeowners don’t spend very much on electricity. This could be because of one or more of the following factors:

If that’s you, and you pay $50 or less a month for electricity, then installing solar probably isn’t worth the time and effort.

See if solar panels will save you enough to make the effort worthwhile:

#3 You’re not eligible for incentives and rebates

When it comes to solar power, government incentives and rebates are extremely important.

The most important of these is the solar Investment Tax Credit (ITC), which is offered by the federal government and has helped grow the solar industry by 10,000% since its enactment in 2006. The ITC is currently worth 26%; you can use it to save over a quarter of the price of your solar system. This incentive can play a huge role in improving the payback period of a solar system purchase.

Additional incentives are usually available at the state level, and sometimes at the local level, as well. Right now, 38 states offer net metering, a valuable incentive that allows you to sell your electricity to the utility company at retail rates, while other states, such as New York, offer state tax credits worth thousands of dollars.

But if you’re in a situation where you don’t qualify for incentives — the federal tax credit, for instance, only applies if you pay federal taxes to begin with — then solar energy may not be right for you.

Learn more: Find out which solar incentives and rebates you qualify for

#2 Your quote appears too good to be true

You’ve heard the old saying: if it’s too good to be true, it probably is. And unfortunately, it applies to the solar industry.

The massive growth in the solar industry means that the rise of highly-rated local solar companies has also been accompanied by fly-by-night operations.

The latter category of companies offer solar panel installations at bargain-basement prices, either because they offer low-quality equipment or because they have an unsustainable pricing model that will see it out of business within a few years.

Given that solar panels are designed to last at least 25 years, we recommend you steer far away from such solar cowboys.

Learn more: 10 tips for getting the best solar quote

#1 The economics aren’t right for you

There are several factors, some of them discussed above, that can negatively affect the economics of solar. If these factors apply to you, you could find that you stand to save little to no money by going solar.

Here are the factors that adversely affect your financial return from installing solar panels:

The combination of one or more of the above will reduce your monthly savings as well as the overall payback period of a solar investment.

Now, it’s entirely possible that despite these factors, you can save thousands or even tens of thousands of dollars over the life of your solar panels — just make sure that this is the case before you take the plunge.

Should you buy the Kohler Power Reserve solar battery?

The new Kohler Power Reserve solar battery rivals the sonnenCore and Tesla Powerwall, but with a higher price tag, is it a worthwhile investment?

A complete guide for SDG&E customers looking to install solar panels, including cost and savings estimates and whether or not battery storage is worth it.

Should you add SolarEdge products to your solar system?

When going solar, most installers are likely to recommend SolarEdge products. But are they worth the money? Should you add them to your solar system?

What is a solar array and are they right for your home?

Solar arrays are collections of solar panels. We explain what they are, how they work, and whether you should get one for your home.

How SCE customers can save money with solar panels

Southern California Edison (SCE) has solar programs that can help you save money on energy bills, but they are set to expire soon.