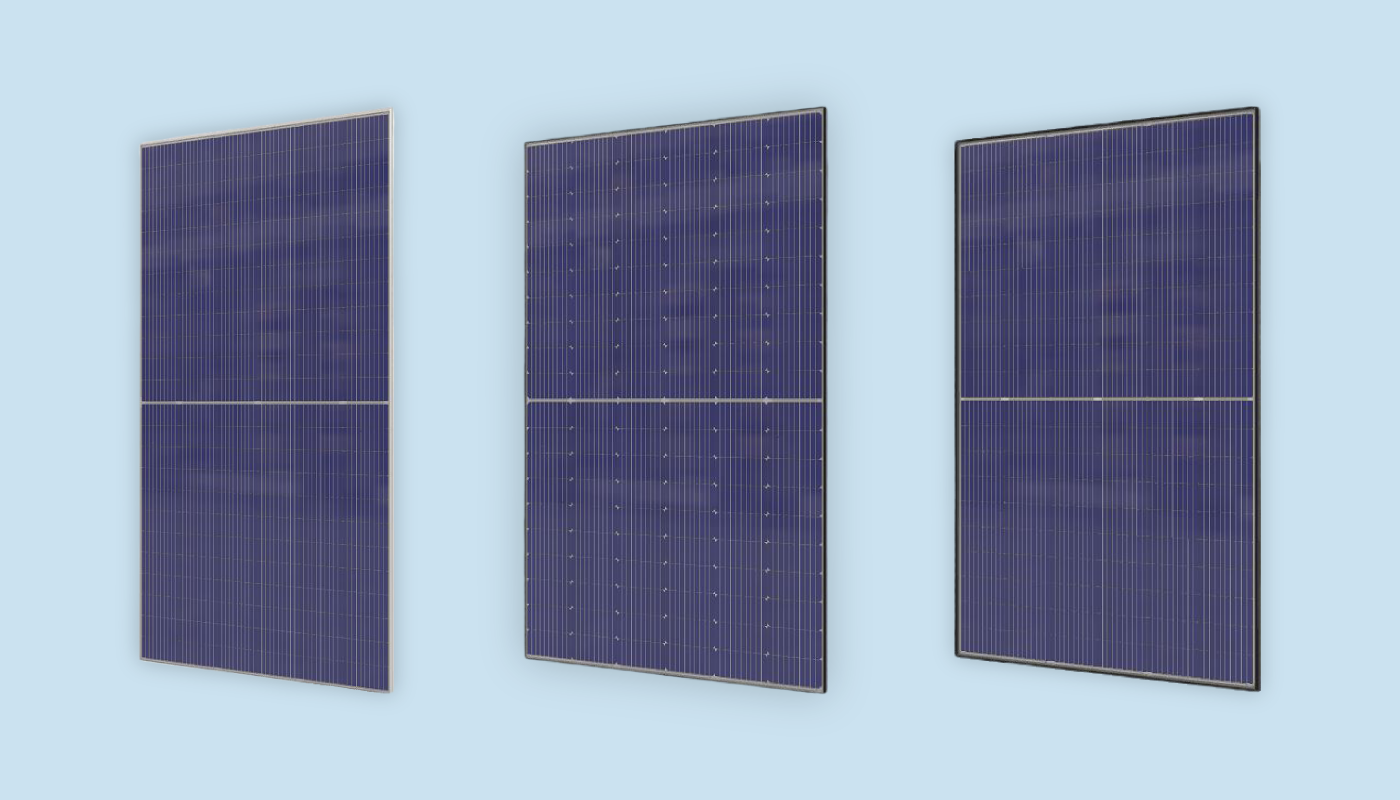 Adidas. BMW. Miele. Porsche. Siemens. These are just some of the famous brands that have earned Germany a well-deserved reputation for design and manufacturing excellence.

Does German solar brand Axitec Solar belong in this vaunted list of German champions? We’ll answer that question in this comprehensive expert review.

Here are some key facts about Axitec solar modules:

Although Axitec doesn’t provide clarity on the issue, it appears that they rely on Original Equipment Manufacturers (OEM) - most likely ones based in China - for the production of their panels.

An important takeaway from Axitec’s price point is they aren’t seeking to compete against top-end ‘premium’ solar panels such as Panasonic and SunPower. Instead, Axitec is offering a more affordable solar panel aimed at budget-conscious consumers.

Also bear in mind that solar power costs can vary significantly based on your state, roof layout, and availability of incentives. To get a more precise estimate of how much solar panels will cost for your specific roof, check out our calculator below.

See live prices from solar installers in your area

Axitec currently offers two solar panel models suitable for residential use (i.e. 60-cell or 120 half-cells) in the U.S. market. Here are their key specifications, drawn from their official data sheets:

Both models use monocrystalline solar cells featuring half-cell technology, which helps prevent output losses when there is shade on the panels.

The AXIblackpremium panel has an all-black look, which is often preferred for its superior aesthetics.

How Axitec solar panels compare to other brands

In order to compare like with like, we’ll compare the performance of Axitec’s flagship solar panel model - the AXIpremium XL HC BLK - against the other flagship models currently on the market.

First let’s look at solar panel efficiency, which refers to the percentage of sunlight hitting the panels that is converted to electricity. Axitec’s best panel offers an efficiency of 20.59%, which is a mid-range - the very best panels in 2021 offer efficiencies of 21-22%.

The warranties that Axitec offers on their panels are above average.

Depending on the model, Axitec offers product warranties of either 15 or 25 years. This is better than the industry standard warranty of 12 years.

Are Axitec solar panels worth buying?

Let’s start with the original question we posed in the intro of this article: are Axitec solar panels a world-beating brand? The answer is an unequivocal no. Among our ranking of the top 20 solar manufacturers in the U.S., we ranked Axitec as #13, as it earned a middling score across all categories.

That said, Axitec is not competing to be a premium brand. Instead, they aim to offer solid solar panels at prices that are well below average, thanks to outsourced manufacturing in Asia (most likely in China).

Now, on to the more important question: should you buy Axitec solar panels?

Well, if you want an affordable solar panel that offers mid-range performance and a respectable warranty - and like the idea of a German-designed product -  then yes, Axitec is worth considering.

But if you’re after a safer choice, stick to large, reliable Tier 1 brands like Jinko Solar, Trina Solar, and the like. Alternatively, if it’s high-performance panels you want, and you’re willing to pay extra for them, then look into offerings by Panasonic or REC Group.

Whichever solar panel you choose, in most parts of the U.S. homeowners will see an excellent return on their solar investment. To see how the math for going solar stacks up for you, enter your address into our solar calculator below.

Estimate solar panel costs and savings for your home