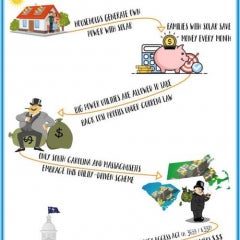 There’s no reason that South Carolina shouldn’t be a solar leader in the southeast US, and the state’s House of Representatives has proved it by unanimously passing The Energy Freedom Act bill (HB 3659). The bill, which now heads to the state’s Senate as SB 332, would modernize the state’s energy market and eliminate current caps on rooftop solar and more.

Currently, the cap on rooftop solar in the state is expected to be met in March, meaning rooftop solar systems installed after the cap can’t get reimbursed for energy they send back on the grid. Even large-scale solar projects face hurdles in getting connected to the electric grid. Meanwhile its closest neighbors, North Carolina, Georgia and Florida, are adding solar at record rates, challenging even the US Southwest for solar dominance. 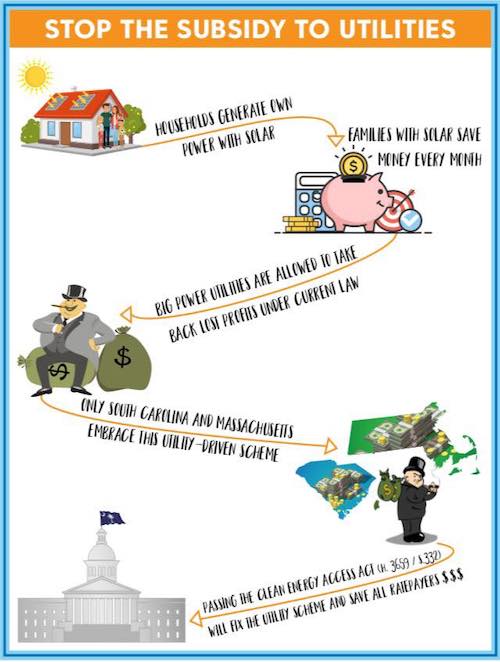 “We are running out of time. The arbitrary cap on solar energy in South Carolina is rapidly approaching and could severely damage the state’s free market energy economy,” said Matt Moore, Chairman of the Palmetto Conservative Solar Coalition and former Chair of the South Carolina Republican Party. “This legislation passed the House with near unanimous support and we need the momentum to continue building in the Senate. Thousands of solar jobs and individual energy freedom are at stake.”

Passage of the bill out of the state’s House shows that supporters of the 100 Day Clean Energy Agenda are having an impact on the state. Those supporters, including solar compaines an renewable energy advocates have pledged to make more than 750,000 contacts in support of clean energy in the state by April 10.

The bill, according to the Solar Energy Industries Association (SEIA) would not just allow the state to modernize its energy market, it would also increase competition in the state’s energy market, which could help lower electric rates in the state, which currently has some of the nation’s highest energy costs.

“The South Carolina House has shown tremendous leadership in passing this much-needed legislation to lower consumers’ electric bills and create new local jobs,” said Abigail Ross Hopper, president and CEO of the Solar Energy Industries Association (SEIA). “Now, it’s up to the Senate to quickly follow suit before the state’s burgeoning solar market gets stalled because of unnecessary red tape.”

The legislation would do a number of things to increase solar power in the state, across all sectors from rooftop solar to utility-scale solar. For homeowners it would eliminate net-metering caps and extend the rates for rooftop solar homes for two years until the utility commission develops a program to succeed the existing program. It would also create a community solar program in the state.

Beyond that it would require the state’s utility commission to review and approve rates and terms for large-scale solar facilities and streamline those processes. It would also allow large-scale energy consumers to negotiate directly with renewable energy suppliers to see the energy savings from solar power as well as requiring more transparency and competition among utilities for long-term generation planning.