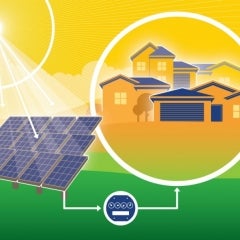 Community Solar projects are still relatively new in the U.S. and are often called solar gardens. People in the community can purchase a portion of the solar garden, usually one or more panels of an array and then use the solar power produced by their portion of the array to offset their electric costs. Sometimes this can result in direct payments and in other cases is applied directly to their electric bill dependent on their state and local regulations. 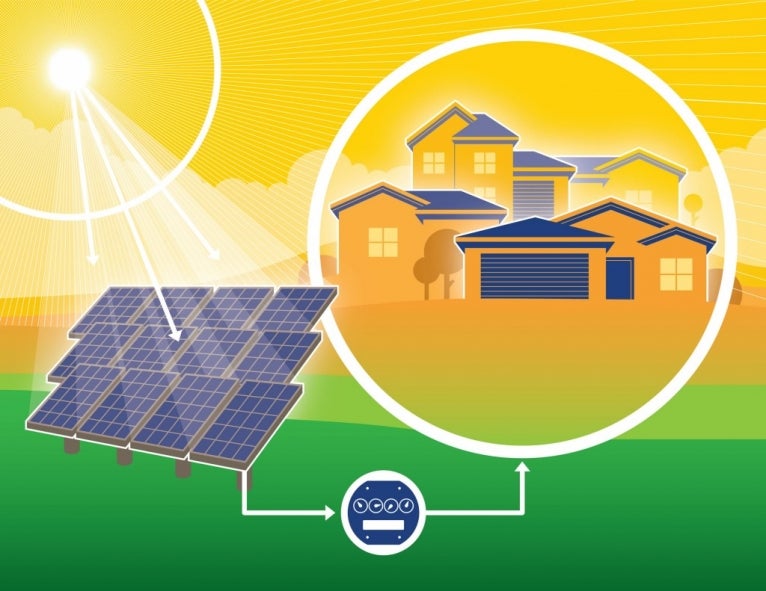 There are a growing number of companies like Clean Energy Collective that are servicing the growing market and some of the first U.S. community solar gardens were built in Colorado. In such places, which now include Massachusetts, Minnesota and other states, demand for such projects is high. For instance when Colorado’s largest utility, Xcel Energy, introduced its solar garden incentives and allowed installers to submit applications, the pipeline was fulfilled within 24 hours of the initial offering. Similarly community solar projects have sold out prior to completion in a number of states.