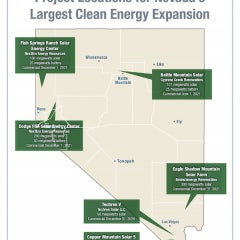 As the year winds to a close it’s becoming clearer than ever that just about everyone wants more renewable energy, states, utilities and cities, alike. Meanwhile, another piece of the clean energy puzzle, transportation, also is growing quickly. To that end Volkswagen is introducing a mobile charger for electric vehicles (EVs).

With more than 100,000 solar homes in New Jersey, it’s one of the nation’s biggest markets for rooftop solar,  but the popular solar renewable energy credit (SREC) program that’s support it is nearing fulfillment. The state’s not resting on its laurels, either. Last week its utility board announced that it is already working to introduce a new solar incentive program. The move was hailed by the solar industry, which will work with it. 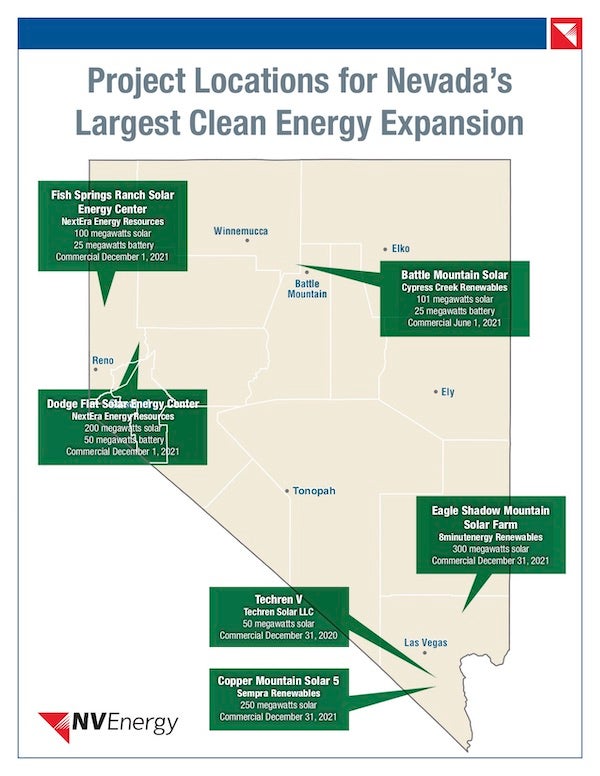 In nearby Philadelphia, the city just made the largest solar power purchase agreement in the state. It is moving to 100 percent clean energy and the energy from the 70 megawatt Adams Solar farm will provide about 22 percent of the electricity used by government buildings by 2020. The city aims to go 100 percent renewable by 2030.

Over in Nevada, one of the of the nation’s sunniest states, Warren Buffet controlled NV Energy announced it will add in 1,001 megawatts of renewable energy and 100 megawatts of energy storage. The company is making six power purchase agreements for solar projects, some with energy storage. The price of electricity from each is under $30 per megawatt hour, with the lowest cost coming in at $21.55 per MWh.

Volkswagen wants to put millions of EVs on the road. That will require a lot of new chargers. To that end the company announced that it will introduce a mobile EV charger with energy storage and fast-charging for EVs and e-bikes. Since they’re mobile the devices are designed for flexibility. It could be installed on the grid or could be powered by a renewable energy system like wind or solar power, and since they have on-board energy storage they can charge cars even if they’re not connected to a power source.