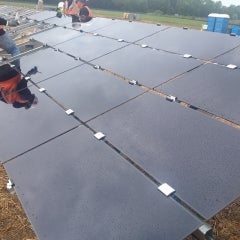 Today (April 22) is one of those important days, a day when people across the U.S. and hopefully the world take a second, a minute or more to reflect on the Earth and all it does for us. It’s also a chance to celebrate what what we’ve accomplished in terms of protecting our home and what we’re starting to do. In the solar industry the U.S. has gone from virtually zero solar panels when the first Earth Day occurred in 1970, to more than 20 gigawatts of solar panels today. 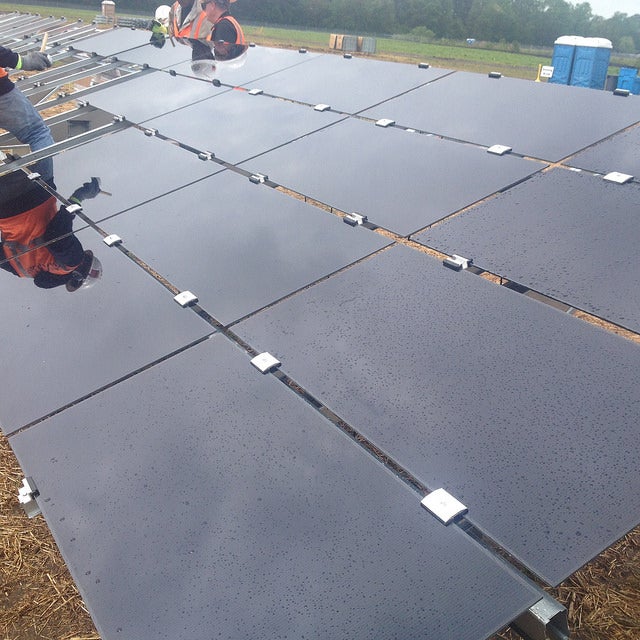 For instance, Virginia Gov. Terry McAuliffe (D) signed a raft of bills to promote solar power in the Old Dominion state. He signed into law a PACE (Property Assessed Clean Energy) for the state that will allow localities to create loans to finance energy efficiency projects on commercial buildings—an expansion of an existing program. He also signed the Utility-Scale Solar Bill that allows utility cost recovery for the building solar arrays larger than one megawatt. That bill also notes that 500 megawatts of solar power in Virginia are in the public’s interest.

McAuliffe also signed the Green Jobs Tax Credit extension into law, which allows employers to claim a $500 tax credit per green energy job created through July 1, 2018. "Building a new Virginia economy is my top priority as governor, and the emerging clean energy jobs sector provides tremendous opportunity for economic growth and diversification,” he said of the legislative actions.

“The legislative initiatives signed today are key components of my Virginia Energy Plan and will significantly expand solar generation, energy efficiency programs and green jobs in the commonwealth,” McAuliffe said.

Meanwhile down in Georgia Gov. Nathan Deal (R) is expected to sign into law House Bill 57, which the state Senate passed unanimously. That bill will allow the peachy state’s residents to use third-party financing to put solar on homes. It’s the financing arrangement that’s helped lead to the explosion of solar homes in many other states. It’s not the first time such legislation did not pass.

Not to be outdone, Duke Energy announced that construction at three large solar farms in North Carolina are underway. The three projects in Bladen, Duplin and Wilson counties are expected to come online by the end of 2015 and will add a total of 128 megawatts of solar power in the state.

"We are excited to partner with these communities to build and own facilities that offer customers additional options to use solar energy," said Duke Energy's Rob Caldwell, senior vice president, Distributed Energy Resources. "Renewable energy will continue to be a growing part of our generation mix in the Carolinas."