What the Walmart solar panel fires tell us about solar safety... and about Tesla 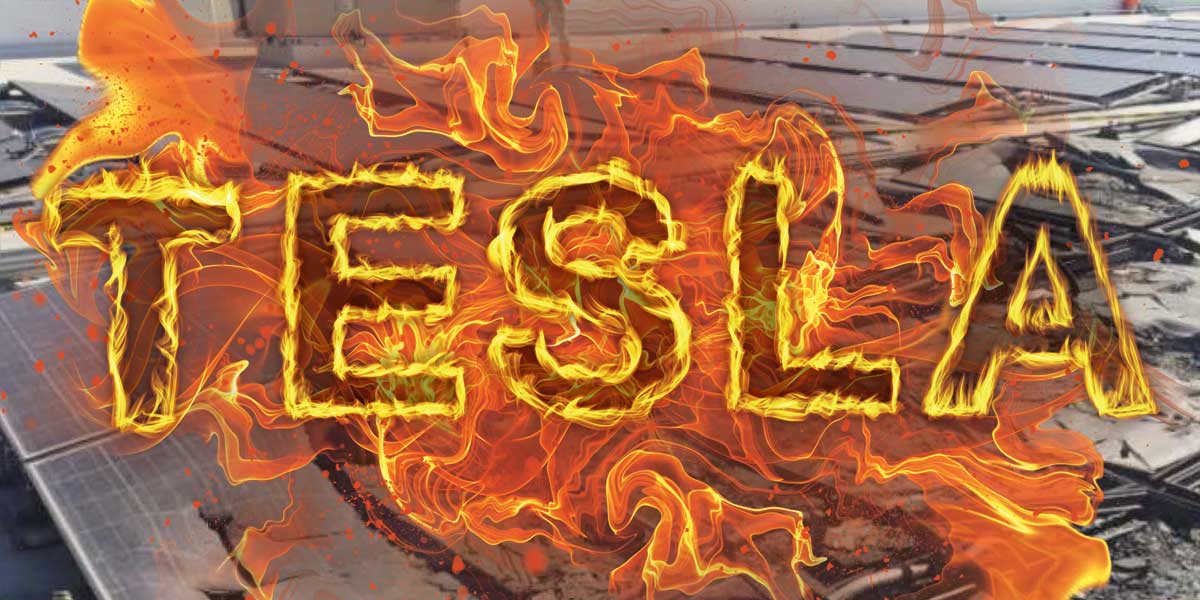 Walmart is suing Tesla because its solar panels keep catching on fire!

This is big news for anyone interested in solar. It involves Walmart, the largest company in the world in terms of revenue, and Tesla, the most famous company in the solar industry. And the faults in question are no ordinary malfunctions but real, blazing fires, the nightmare of anyone who has solar panels. The stakes could not be any higher.

Walmart and Tesla: A close relationship goes up in smoke

Walmart has had a long-standing partnership with Tesla’s Energy Division. This relationship actually predates Tesla; Walmart had originally signed with (then-market leader) SolarCity, which of course was subsequently acquired by Tesla in 2016.

Over the years, Tesla/SolarCity solar panels have been installed in more than 240 Walmart stores across the nation. Walmart was also one of the first companies to order the Tesla electric trucks, which was part of the retail giant’s plans to electrify its vast logistics fleet. The fact that a well-established retail behemoth like Walmart was embracing renewable energy and electric vehicles was a hugely promising sign for the renewable sector in general and for Tesla in particular.

It all sounded too good to be true, and alas, it was. On Tuesday, August 20th, Walmart stunned observers when it filed a multi-million dollar lawsuit against Tesla. In documents it filed with the court, Walmart claims that Tesla's "negligent installation and maintenance" of solar panels caused fires on not one or two, but seven of its roofs since 2012. They are now asking Tesla to remove their panels from more than 240 Walmart stores, and are claiming losses of millions of dollars.

Three of these fire incidents occurred in quick succession. In March 2018, a fire broke out a Walmart in Beavercreek, OH. Two months later, in May 2018, another fire erupted at an outlet in Denton, MD, badly damaging the roof. Just eight days later, a firefighter was treated for smoke inhalation after responding to yet another blaze at a store in Indio, CA.

This year, the number of solar installations in America surpassed the monumental 2 million mark. They’ve become common enough that you almost certainly see them on neighboring homes and businesses near your workplace. Heck, you might even have them on your own rooftop!

How many times have you heard of a solar panel catching on fire, or read about it in the news? Prior to this most recent Walmart-Tesla kerfuffle, I’d wager never, or at least extremely rarely.

In fact, the possibility of solar panels catching on fire is extremely low. While there doesn’t seem to be exact data available on how many panels have actually caught on fire in America, there is sufficient evidence showing that solar panels almost never develop any faults at all.

A 2017 report by NREL, for instance, found that only 5 out of 10,000 solar panels developed faults - that is just 0.05 percent. And those are faults of any kind - panels that actually catch on fire would likely be an even tinier percentage of that tiny percentage.

Compare these figures with the fact that 2.9% of Tesla’s solar systems on Walmart’s roofs are going up in flames (i.e. 7 out of 240), and it is clear that Tesla’s fail rate is not just unusual, but shockingly high.

What is wrong with Tesla/SolarCity solar panels?

In recent years, Tesla’s SolarCity solar panel venture has fallen from its once lofty position and now finds itself plummeting to the ground. The company installed only 47 megawatts worth of solar panels in the third quarter of 2019, representing a 38% drop from the same time last year, and an almost 70% drop from 2016. There is clearly something wrong with the company.

And it’s not just that they’re losing market share. We at SolarReviews have also witnessed a steady deterioration in their quality of work, as evidenced by the rising number of negative reviews received by the company:

Reviewer from CA: “I highly recommend that you DO NOT get SolarCity/Tesla for your home. They have the worst customer service, management, etc.”

Reviewer from AL: “Absolutely the worst company for workmanship + management. We did a reroof + solar energy through Tesla. Our roof is now in a dangerous condition, their crew pushed our hoax exhaust vent into the attic and had an extreme potential of killing my family from carbon, our roof leaked and now we have interior damages they aren’t fixing.”

The Walmart lawsuit seems to contain complaints that are in line with the reviews for Tesla on our website. In their lawsuit [complaint 1, page 5], Walmart notes that “Tesla routinely deployed individuals to inspect the solar systems who lacked basic solar training and knowledge.”

They also alleged that Tesla failed to ground its solar and electrical systems properly and that Tesla-installed solar panels onsite at Walmart stores contained a high number of defects that were visible to the naked eye, all of which Tesla should have found and repaired before they led to fires.

The issue here is the actual installation, not the quality of the solar panels themselves. Tesla's untrained installers and lackluster aftercare service seem to be the real problem.

Do this to ensure your solar panels stay fire-proof

You may now be wondering: how do I avoid the same fate as Walmart?

Here are some simple steps to make sure your solar panels stay safe and provide the maximum amount of output:

1) Use a reputable solar installer

We can say that, first and foremost, it's always a good idea to look up the reviews of your solar installer. Had Walmart looked at the reviews for Tesla, maybe they wouldn't have used them.

If someone was having a difficult time choosing between installers with great reviews they could go the extra mile by looking for those who employ NABCEP-certified professionals.

A reputable solar installer could be the difference between solar panels that are safe and panels that are unsafe. A badly installed solar system will always be a hassle and will never reach peak efficiency.

We at SolarReviews understand the importance of hiring knowledgeable and experienced installers and hence have compiled a list of prescreened installers with the necessary licenses.

2) Opt for a local solar company over a national installer

We’ve explored the reasons for higher customer satisfaction with local installers in this blog. In short, we find that that they tend to use experienced, in-house installers (as opposed to cheaper, less qualified contractors favored by the big companies).

They also have an incentive to pay special attention to your requirements and provide ongoing aftercare service; this allows them to win word-of-mouth referrals, which they rely on as a key source of new business.

If there is one thing we can learn from the ashes of Tesla’s solar panels, it is that reliable maintenance and repair of solar panels is extremely important. Always read the fine print and make sure your installer intends to perform periodic checkups.

Find out who are the best solar panel installers in your area!

Will the dying Tesla solar business survive the Walmart lawsuit?

Tesla’s solar panel division is having the most bizarre week that any solar company has ever had. Just a few days before the most recent Walmart fire, Elon Musk had announced his grand new plans for Tesla to start renting out solar panels. The new Tesla solar rental program will not only offer extremely low monthly rates, starting from $50, they will also come with no upfront installation costs or long-term contracts. You can read more about the new Tesla rental plan here.

Just as the solar industry was busy figuring out the details of the announcement that could potentially turn the company’s fortunes around, the Walmart lawsuit happened.

With all the negative press and the serious doubts about Tesla’s ability to install and maintain its solar panels, the energy division of the company may have dug itself a hole it might never come out of. 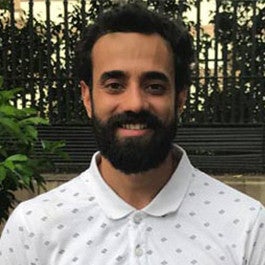