How much electricity prices increase per year in the U.S. 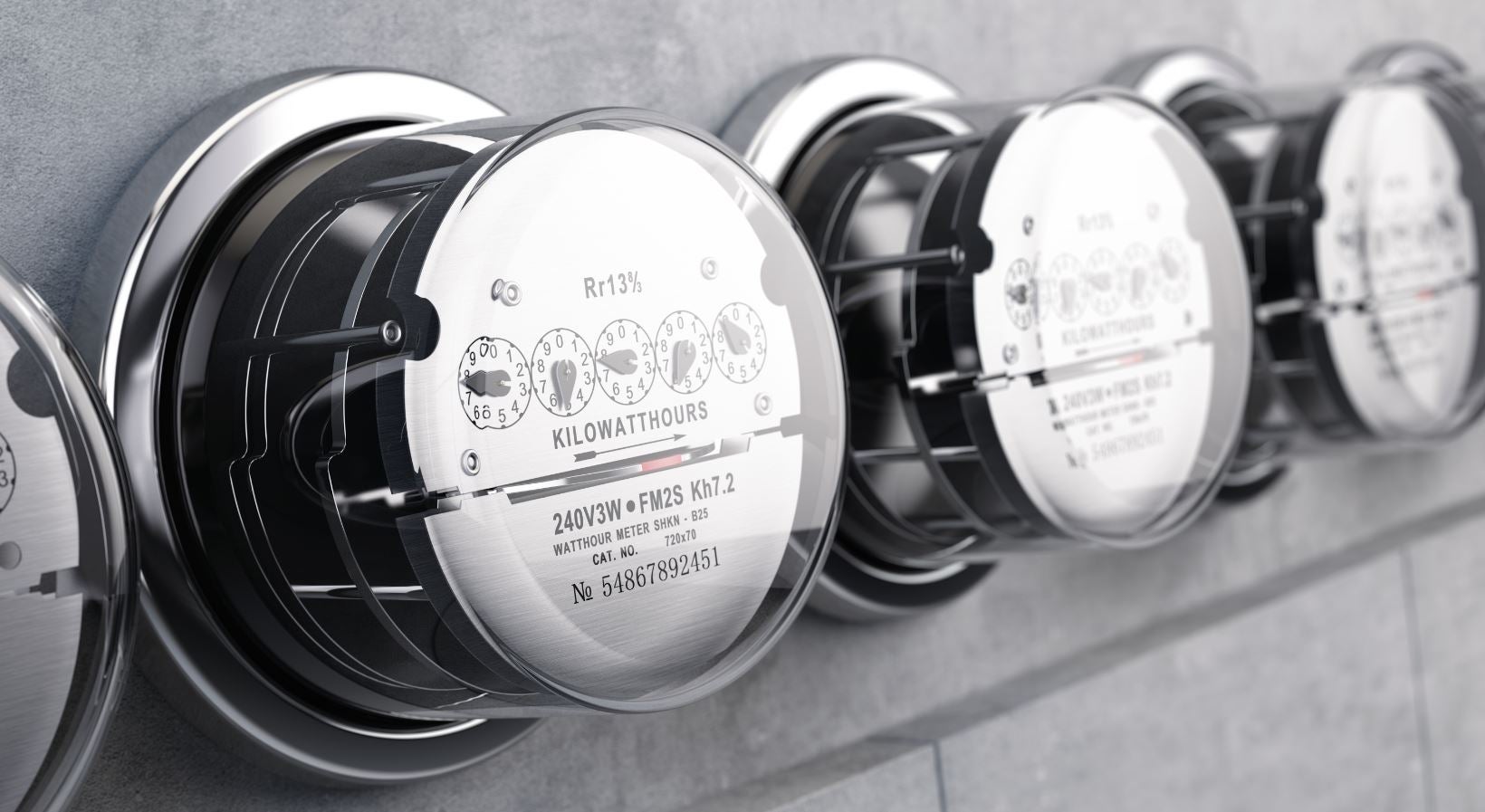 Every year, utility companies across the country request rate increases. How much is average?

If you’re considering solar panels for your home, one of the biggest uncertainties is the future price of electricity from your utility company. Solar panels will make electricity for 25 years or more, so having a good estimate of the costs they will offset is vitally important in deciding whether home solar is a good investment for you.

According to the U.S. Energy Information Administration (EIA), electricity prices have increased 1.8% per year in the United States for the past 25 years, from a national average price of 8.38 cents per kilowatt-hour (kWh) in 1994 to 13.01 cents/kWh in 2019 (the most recent year for which annual data is available). If you go back to 1960, the average annual rate increases to about 2.8%.

Even when you take those numbers into account, there are differences in states and utility companies that impact average annual rate increases.

State-by-state increases in electricity rates from 1994-2019

During the past 25 years, the 5 states with the largest electricity price increases were Hawaii, Oregon, Alaska, Wisconsin, and Massachusetts, with rates between 2.76% and 3.86%.

The bottom 5 were Arkansas, Louisiana, Illinois, Arizona, and New Mexico, with rates of annual increase between 0.78% and 1.26%.

See a list of all the states ordered from highest to lowest rate of increase, below.

As they say in the investing industry, “Past performance is no guarantee of future results.” When it comes to the cost of electricity, many people think the historical rate of increase is too low, given the current challenge of climate change and fluctuations in fossil fuel pricing.

Increases in renewable energy sources will likely have a moderating effect in the long term, but grid upgrades made necessary by them could also increase prices in the short term.

Finally, addressing climate change may result in new steps taken by the government to reduce fossil fuel use, likely by making it more expensive through a price on carbon emissions. Those steps may ultimately prove to decrease our use of fossil fuels, but will likely have the short-term consequence of driving electric rates up faster than the historical average until energy efficiency and reductions in electricity consumption can catch up.

Why the rate of increase is important to know

It’s important to know the historical rate of increase in electricity prices if you’re trying to estimate how much you might save by installing solar panels.

There are very accurate online tools that can tell you how much electricity a solar panel system will produce on your roof in the first year. These tools calculate solar energy production based on your location, roof tilt, and shade.

You can multiply the one-year production estimate by your current utility rate to find out how much you might save in the first year. But without a good guess as to how much that rate might increase over time, you won’t be able to accurately estimate savings for the 25-year life of the system.

This can be a big problem, and solar installers often use estimates of utility rate increase that are too high, leading the systems they sell to look like a better investment than they will likely end up being. Take a look at this video that shows how the same solar system changes from a good deal to a so-so one, just by changing the rate of utility cost increase:

People go solar to save money on their electricity bills, and the good news is as long as your solar panels are making electricity, you’ll be saving money.

How much money you will save has a lot to do with how much electricity prices go up over time, and given historical rates of increase, it looks like most folks can expect that to be around 2% per year.

However, energy prices in some states have historically risen by more than 2%, so be sure to check your state in the list above to be sure.