What is the background of Canadian Solar panels?

Canadian Solar has been a major player in the solar PV module industry since 2001. As of January 2022, this Chinese PV module giant has over 12,000 employees spanning the globe and is currently shipping the 5th largest module quantities internationally.

Canadian Solar has added further strings to their bow by engaging on their own utility level projects and developing their own solar storage products to stay in line with an evolving solar industry.

The Canadian Solar PV modules are a popular choice for homeowners and commercial-scale projects due to their diverse range, substantial market presence, and their competitive panel pricing. 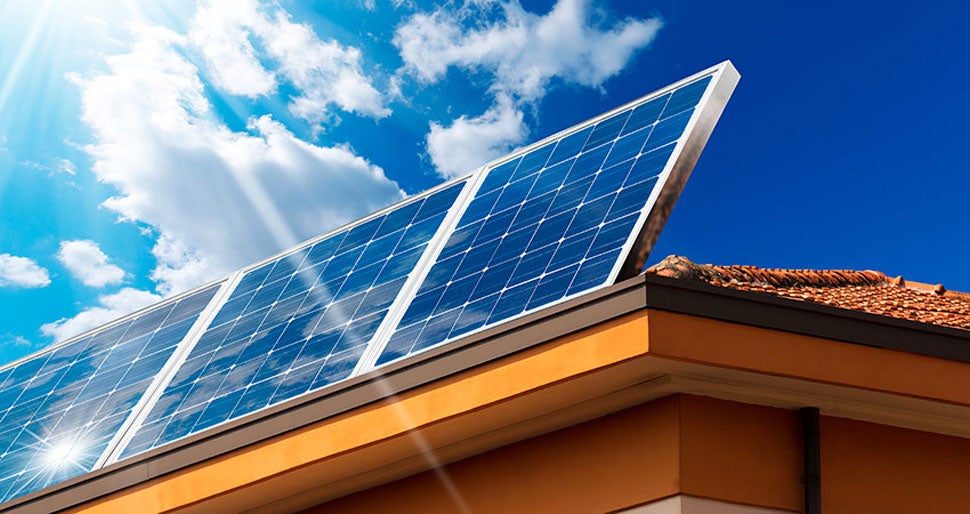 Where do Canadian Solar panels rank in terms of efficiency?

What solar cell technology do Canadian Solar panels use?

Canadian Solar has followed suit with most of the major manufacturers and is offering PID-free, PERC incorporated cells for their modules. They have branched into split cell modules, following the lead of other well-respected manufacturers to give them a panel with more prestige and functionality over and above their standard modules, without increasing overall pricing significantly. Canadian Solar has also developed a double glass module that should be considered for coastal locations.

What are the advantages of Canadian Solar panels?

PRICE PRICE PRICE. Canadian Solar, due to volume, vertical integration, market access, and refined manufacturing process is merely able to produce more panels, more quickly and more cheaply than most of its competitors, whilst still maintaining a reputation as a respected module producer. My thoughts are they have recognized their inability to try and compete on the ultimate premium module market, so they don’t try to, which has enabled them to stick to their strengths and be successful. Canadian Solar also has a manufacturing facility in Canada, which will help them circumvent the Trump administration's import duty on solar panels.

What are the disadvantages of Canadian Solar modules?

In the same vein as most large-scale Chinese manufacturers, they will always battle the preconception of many consumers that Chinese solar panels are inferior in quality. A preconception that I think is now unfair in relation to tier 1 Chinese modules.

This has in part come about because of the very pedestrian warranties on product and performance offered by many Chinese manufacturers. They are in a competitive and cut-throat market where even the slightest dent in reputation can be catastrophic when so many competitors are mirroring the same business model.

Yes. In the last financial year, Canadian Solar turned in a profit, as it had comfortably done for the several years previous. Furthermore, the company has ambitious expansion plans.

Do we think Canadian solar will still be around to honor their warranties on their panels in 25 years?

With the current market climate and expanding international market, it's honestly hard to say. Excluding a major product recall or fault, there is no reason why they can’t continue to grow. They have considerably grown over the last 17 years and with solar becoming a realistic venture on both residential and utility-scale projects internationally, it has put itself a great position to succeed.

Would our SolarReviews experts choose Canadian Solar for the roof of their homes?

If I had an extremely large roof space and were able to achieve my desired system size with a standard wattage panel whilst sticking to a budget, Canadian Solar would be a great choice, as they are one of the most respected mass-produced brands on the market.

They are slightly less efficient than the most efficient solar panels from Sunpower, LG solar, and Panasonic but they can be 20-30% cheaper for only a very small drop in efficiency.

If these conditions weren’t present, I would suggest that there is likely a better-suited module for my solar system installation. Canadian Solar modules will always have their place in the market, it's just whether you fit that market demographic.