Pick My Solar, an online solar marketplace, in partnership with Self-Reliance and the Marion Institute is making it easier for home and business owners along the southeastern coast of Massachusetts to install rooftop solar through the 2017 Mass Solar Connect program. The marketplace uses a competitive online bidding process to reduce the cost of rooftop solar systems by as much as 20 percent below market rates.

“By partnering with Pick My Solar, Self-Reliance and the Marion Institute on this program, we are able to drive down the cost of installation and increase the adoption of clean energy in the Commonwealth,” said MassCEC CEO Stephen Pike. “By forming meaningful partnerships with Massachusetts' nonprofit groups and businesses we can make solar energy more accessible for our residents while expanding the state’s clean energy portfolio.” 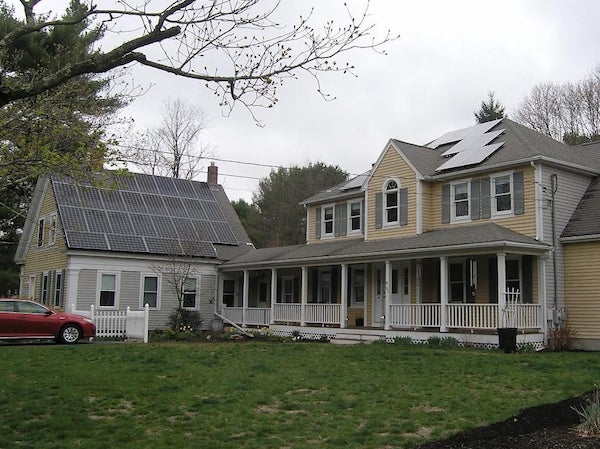 “We are very excited to be partnering with Pick My Solar to help more people in Southeastern Massachusetts make informed decisions before they take action to have solar installed. Going solar can be a complicated and overwhelming process, and through our partnership with Pick My Solar’s online marketplace, we aim to simplify the process while saving you time and money,” said Executive Director of Self-Reliance, Megan Amsler.

The Mass Solar Connect program is a partnership between the Massachusetts Clean Energy Center (MassCEC) and local non-profits currently. Pick My Solar and Mass Solar Connect is open to customers through the end of October 2017 or until all funds have been allocated.

The Massachusetts legislature extend the existing Solar Renewable Energy Credit incentive program into the summer of 2017, while it prepares to implement the new system called SMART. State incentive programs have resulted in a renewable industry growth rate of 6 percent, expanding it into a $18.8 billion industry in the state.