What is an SREC? Solar renewable energy credits explained 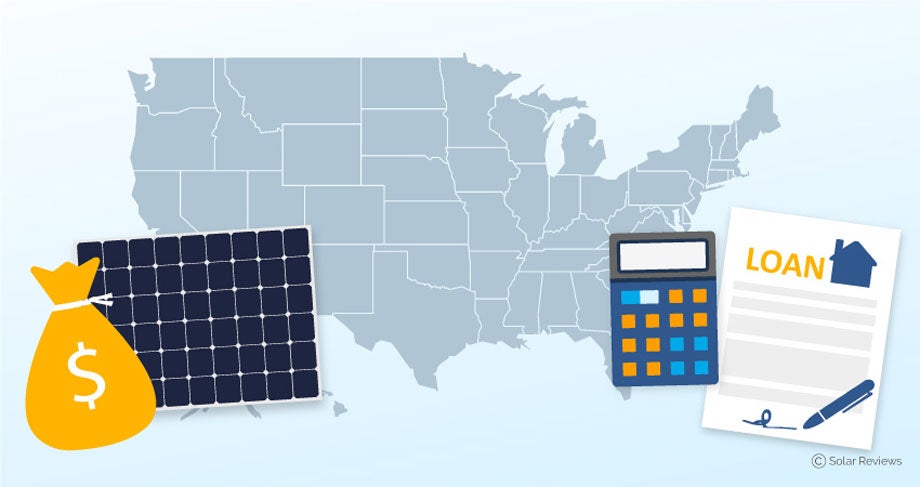 As climate change continues to pummel the U.S, we’re more aware than ever of the need to switch to renewable resources like solar energy. In response, many state governments have created renewable energy standards to promote the switch to clean energy.

Some of these renewable energy standards have created what are known as Solar Renewable Energy Credits, which are more commonly referred to as ‘SRECs’.

SRECs can be one of the most difficult solar incentives to understand, but they also have the potential to put a lot of extra cash in your pocket.

In this article, we’ll break down what SRECs are, how they work, how to sell them, and how they can increase your solar savings.

What is an SREC?

Solar Renewable Energy Credits, also called SRECs, are ‘certificates’ that represent all of the positive environmental impacts of generating clean solar energy. One SREC is generated for every megawatt-hour (MWh), or 1,000 kilowatt hours (kWh) of solar electricity a solar panel system generates.

Utilities purchase SRECs in order to meet state regulations called Renewable Portfolio Standards (RPS). An RPS requires utilities to generate a portion of their electricity from a renewable energy resource.

Some RPS requirements have a solar carve-out, which dictates the amount of energy that an electricity supplier must procure from solar. Solar carve-outs help drive SREC markets because they require utilities to purchase solar-specific renewable energy credits.

SRECs are sold independently from electricity. So as a homeowner with solar, you not only earn money from selling SRECs but you also receive net metering credits for your excess solar energy production, which essentially means you’re getting paid twice for your solar generation!

Although 38 states and Washington D.C. have an RPS in place, only 7 states have SREC markets:

*States that still have an SREC market, but are no longer accepting new applications for the program.

How much can you earn with SRECs in your state?

How do you sell SRECs?

There are a few different ways you can sell SRECs, but the most common way is to partner with an SREC aggregator. Typically, your solar installer will register your solar panel system with an SREC tracking system so that you can start generating SRECs.

You can try to sell SRECs on your own to utilities, however, utilities rarely purchase SRECs from individual homeowners, as they want to purchase from the least amount of sellers as possible.

This is where SREC aggregators come in. When you enter into an agreement with an SREC aggregator or broker, such as SRECTrade.com, they will sell your SRECs directly to utilities in exchange for a small fee.

In some cases, your solar installer may offer to buy all of the SRECs your system is predicted to produce over its lifetime, right when you install the system. This can greatly decrease the upfront costs of installing a solar energy system. The catch is, you will have to sell the SRECs for their current price, meaning you can’t take advantage of any SREC market price increases in the future.

The exact options available for selling SRECs can vary from state to state. Ask your local solar company about the best way to sell SRECs in your area.

How much are SRECs worth?

The value of an SREC, like a stock, is tradeable, and it fluctuates according to the supply and demand of SRECs in a state’s market. So what exactly are SRECs worth right now? Currently, SRECs are selling for anywhere between $5 and almost $500, depending on the state.

The following table outlines how much SRECs are selling for throughout the U.S. as of January 2023:

*States that still have an SREC market, but are no longer accepting new applications for the program.

**Price per SREC may vary depending on your utility provider.

The maximum price an SREC sells for is determined by a state’s solar Alternative Compliance Payment, often referred to as an ACP or SACP. An ACP is a fine a utility company must pay per MWh if they don’t collect enough SRECs.

In a bid to save money, utilities buy SRECs to avoid paying the higher-value ACP. If SREC prices are higher than the ACP payment, then utilities wouldn’t bother purchasing SRECs because it would cost them more. In this way, the ACP value serves as the cap of SREC prices.

SREC pricing varies between locations, depending on different supply and demand market conditions, including:

SRECs increase your return on investment

States with healthy SREC markets will likely see a shorter return on investment for solar installations.

For example, the payback period for solar projects in Washington D.C is just under 3 years. Since the average solar system is meant to last at least 25 years, that means D.C. residents can enjoy free solar power for over 20 years!

The short payback period is largely attributed to the high value of SRECs. Even in places where SRECs sell for less, like Pennsylvania, the payback period of the solar panel system is lower than in states without SRECs.

There are also many other great solar incentive programs throughout the country, such as net metering and the federal tax credit, which make going solar a smart investment.

To find out about all of the solar incentives available to you right now in your area, try out our solar calculator.