Why are organic solar leads the best? 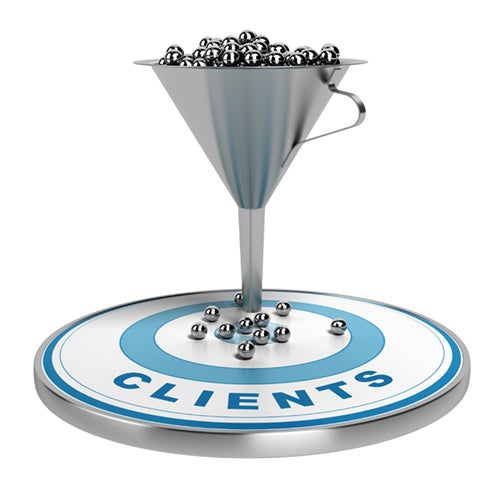 SolarReviews recently spoke to several solar lead generation companies at the 2015 SPI conference in Las Vegas and they all told me that their leads were organic and that they did not use telemarketing.

However, when I pressed further none of them could show me the exact website or exact content that was generating their so called "organic solar leads". When pressed further it appeared most of them did use outbound methods to attract the type of lead volume that the large solar companies demand.

Any outbound lead acquisition method is likely to be of lower quality than an inbound connection. The reason is that with any outbound method, either telemarketing or mass email it is not the customers idea to be looking at solar at that time. So even if they say yes to a visit from a sales rep they are likely to decide it is not the right time for them to go solar. However, when leads are generated by an inbound action from the consumer (such as them deciding to visit a relevant website) it is the consumer that has decided that it is a good idea to look at solar now.

However, even with good inbound lead sources there is still a lot of tire kickers that need to be sorted through to find each good customer.

The leads generated by the solar panel calculator on Solar Estimate are a great source of organic leads because the solar estimate calculator comes up naturally when people search for phrases that indicate they are thinking about buying solar.

A big debate we have been having internally at SolarReviews is whether exclusive organic leads are better than organic leads sold to multiple installers. Initially it was our view that this type of leads were better.

Talk to one of our SolarReviews lead generation experts

MidAmerican Pushes for SOLAR Act in Iowa, but Could Increase Fees on Home Solar