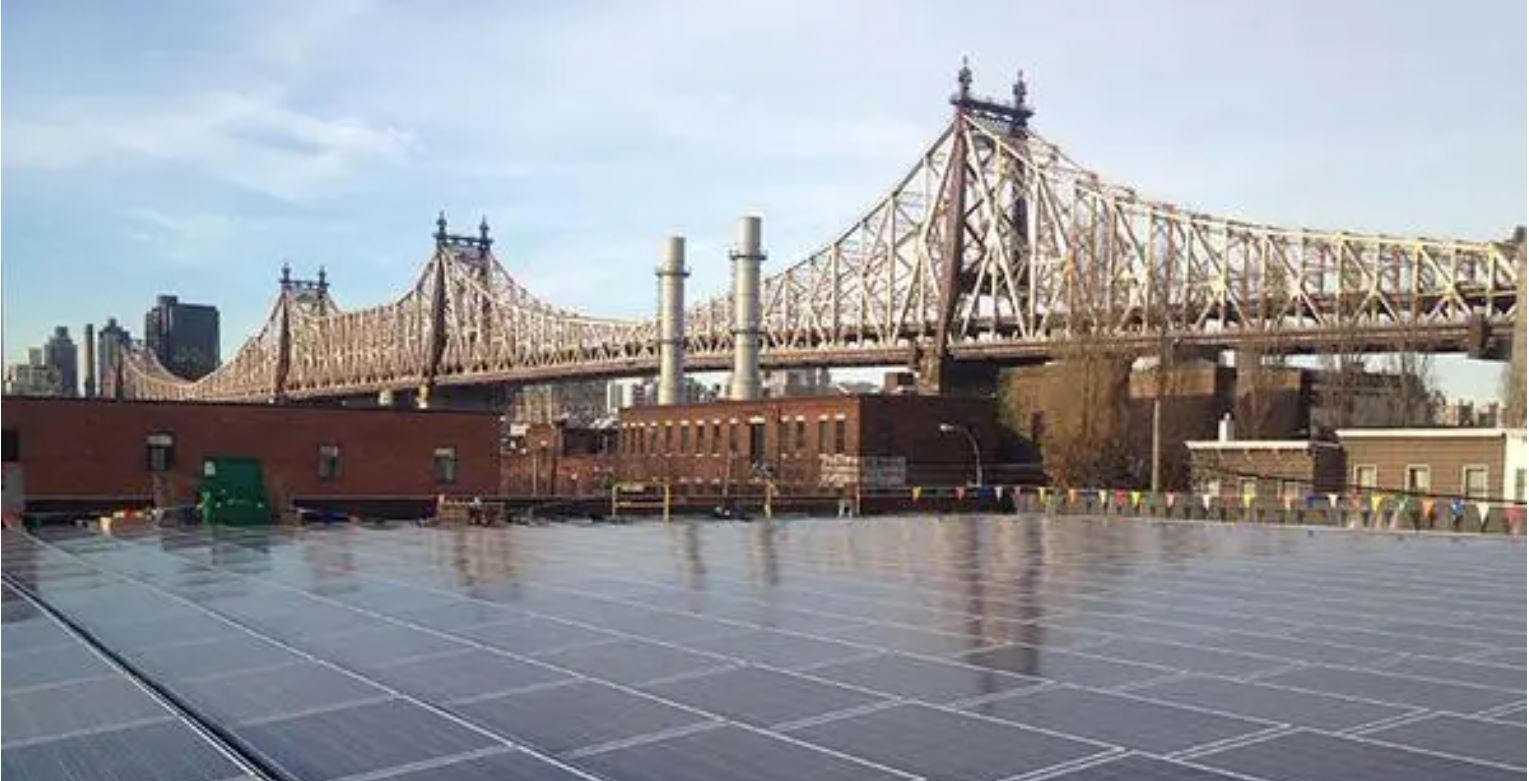 The New York Public Service Commission (NYPSC) recently approved changes to the state’s net metering program. The changes will be implemented starting in 2022, and will include an additional charge for solar customers.

In this blog, we'll provide a breakdown of the new charges, how much they'll cost you, and how they'll impact the future of solar savings in the Empire State.

New York was already moving away from net metering with VDER

To address cost shifting, New York created a new transition program in 2017. This program, called the Value of Distributed Energy Resources (VDER), ensured solar system owners wouldn’t receive the full retail rate of electricity like they do with net metering. Instead, they would receive a Value Stack Tariff rate.

The Value Stack Tariff considers the costs and benefits of solar to the grid and the environment, and the rate varies - depending on factors like what time and where the electricity was produced.

What were the most recent changes to net metering?

NYPSC was already set to make changes to begin transitioning residential homeowners to the Value Stack Tariff at the start of 2020. However, NYPSC extended their deadlines for these changes, in part because of the COVID-19 pandemic.

The CBC charge is added to your monthly bill and will be used to fund public benefit programs, like the NY-Sun Program. CBC charges are already rolled into electricity rates, so non-solar customers are already paying these charges.

However, because solar homeowners do not pay for electricity from the utility through net metering, they do not pay the CBC charges. So, by adding the additional charge onto net metered customers' utility bills, utilities can still collect the money they need, without having to raise the rates for non-solar customers.

How much is the Customer Benefit Contribution charge?

The value of the CBC charge will vary depending on your utility, the size of your system, and whether you use Value Stack Tariff rate or net metering.

Your utility will set a per-kilowatt CBC rate that you will be charged each month - meaning the amount you are charged will depend on how big your solar system is.

Each month, you will be charged that rate, times the size of your solar system. Right now, the utility rates are not set in stone.

However, NYPSC supplied an estimate for how much utilities may charge:

So, let’s say you installed a 6 kW solar system in National Grid’s service territory and you decided to use net metering. Your monthly CBC charge would be equal to $0.95 multiplied by 6 kW (the size of your system). This means you would end up paying an extra $5.70 per month, or $68.40 per year, on your electricity bill.

If you decided to use the Value Stack Tariff rate instead, your CBC charge would be equal to $0.475 multiplied by the size of your system, in this case 6 kW. You would end up paying an extra $2.85 a month, or $34.20 per year.

No, New York’s recent net metering changes will not significantly impact solar investments. The truth is that while the new CBC charge will cause solar homeowners to save a little less on their electric bills, it won’t have a detrimental effect on their return on investment.

This means that it will only take an additional two months to pay off the system when you include the CBC charge. That’s not bad, especially when you consider demand charges in other states, like Arizona, that raise your utility bill by 65% when you install solar.

The decision to extend net metering until 2022 was made, in large part, due to the coronavirus pandemic. New York State is projected to see nearly half as many solar installations as they did in 2019 because of the pandemic.

The Commission feared that by making drastic rate changes now, the solar industry would plummet even further. To mitigate the impacts, NYPSC decided to not only keep net metering around, but to refrain from implementing new changes until 2022, as well.

Net metering will encourage more homeowners to go solar, as the savings are better. Also, net metering is less confusing than the Value Stack Tariff, making it much easier for homeowners and solar developers to understand the benefits of going solar.

Switching to a more complex rate structure during this economic downturn could have potentially detrimental impacts on the long-term future of the solar industry.

Plus, in 2022, you can still get net metering, just with the additional CBC charge. The NYPSC again cited the simplicity of net metering as an advantage, as people will be able to easily understand the benefits of solar, while addressing the issue of cost shifting via the additional charge.

The future of net metering in New York

Despite the additional charge on solar homeowners' electric bills, New York is still one of the top states to go solar in the United States.

The state will probably implement further changes to net metering after 2022 in order to reach their goal of compensating customers for excess solar energy more accurately.

For now, the CBC charge is a good starting point for the state as they look to move away from net metering. It allows solar customers to still benefit from net metering, while addressing the issue of cost shifting with a simple - and modest - additional charge.

The net metering changes that will come after 2022, however, could have a bigger impact on how much solar customers will save on their electric bills.

To lock in the maximum amount of savings on solar panels for your home in New York, the best time to go solar is now - before the CBC charge is implemented and before the federal tax credit expires.