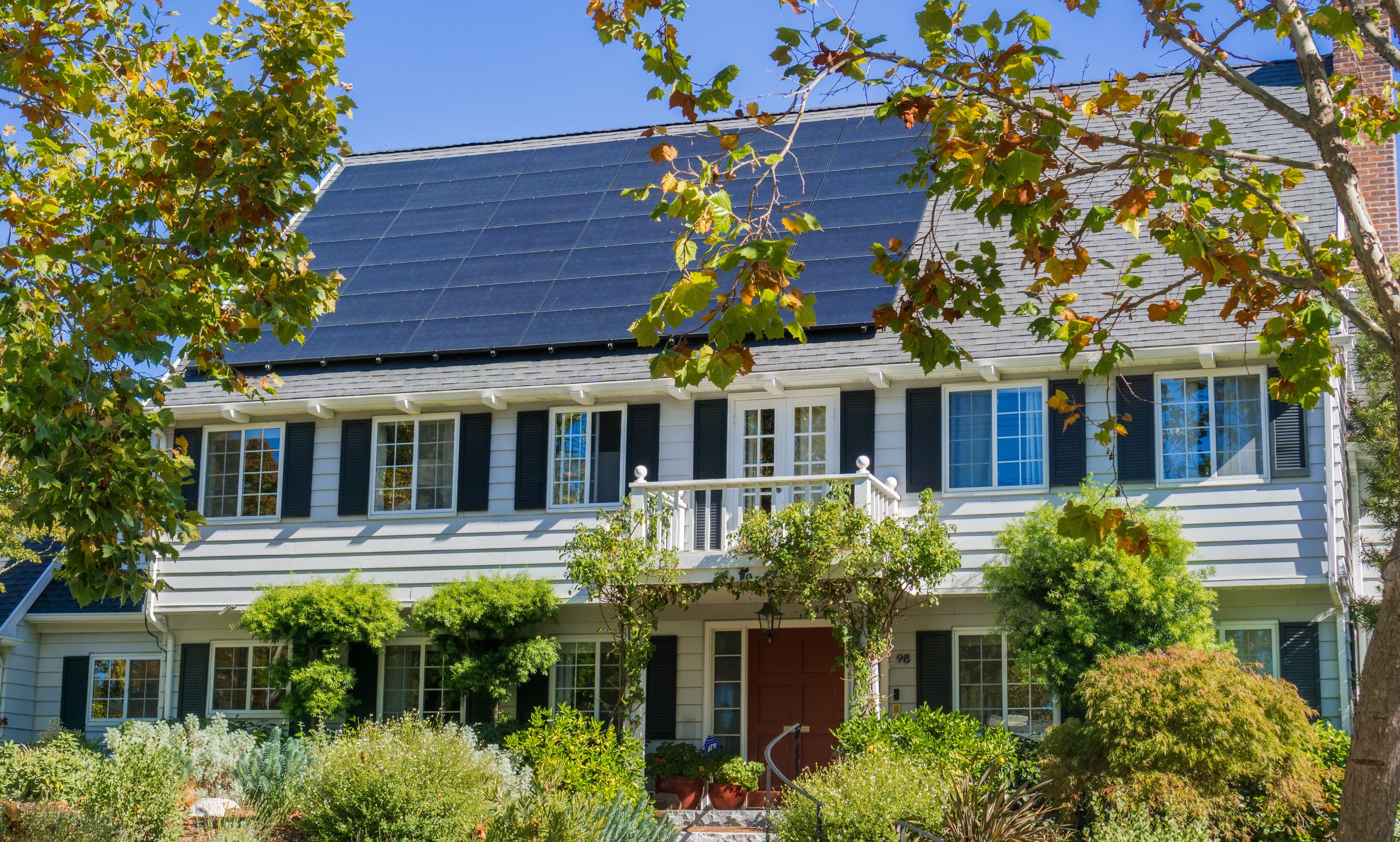 Understanding what drives homeowners to purchase solar is important in increasing solar installations.

SolarReviews and a team of students from the UC Berkeley consulting group, Beacn, initiated one of the largest home solar surveys ever performed. Beacn surveyed over 400,000 homeowners who submitted a quote request on SolarReviews.com or Solar-Estimate.org between 2016-2020.

The questions covered a range of topics, such as drivers and barriers for solar installations, battery storage trends, policy, and the lead-to-installation timeline. The results of the survey have been compiled into a report, which provides useful insights into consumer preferences that can be integrated into solar sales processes to help target and grow solar sales.

There are many key insights within this report so we’ve gathered up what your company can do to capitalize on the important findings.

The survey asked respondents to rate the above factors that motivated them to install solar.

Most of the surveyed consumers were motivated to install solar because of the potential to save on electricity bills, the ability to fortify their homes' electricity for disaster resilience, and to reduce their personal greenhouse gas emissions. Increased home value was also seen to be an important factor in deciding to install solar.

Interest in adding battery storage systems, like the LG Chem battery or Tesla Powerwall, is at an all-time high. The desire for disaster resilience and the ability to keep the lights on during a power outage is most likely the driver for interest in solar battery storage.

Unique findings within the report included the patterns that emerged between similar groups of people. For example, those who rated “supporting local jobs”, “reducing carbon footprint”, and “set solar as a precedent” were likely to be rated highly by the same person.

Beacn called this cohort, “the collectivists,” because it seems like their motivation for solar was driven by a collective way of thinking about the world and a collective benefit of installing solar. There was also an “individualistic” cohort of respondents who rated “saving money on electric bills,” “increase in home value”, and “energy resilience” highly.

People with either of these mindsets have different benefits they hope to achieve by installing solar. The job of the salesperson is to determine which motivations a customer is driven by and have the information about that motivation readily available to help answer specific questions they have.

Key barriers to address early in the sales process

The report was also helpful in determining the barriers that consumers face when deciding to install solar. Unsurprisingly, the upfront cost was a popular reason to not install solar, followed by the lack of financing and confusion with the process. However, these issues can and should be addressed early on in the sales process.

The relatively high upfront cost of a solar panel system was noted as a barrier by over 70% of respondents. This was undoubtedly due to there being a lack of knowledge about rebates, incentives, and financing options available to consumers aside from the ITC and net metering, the two largest savings incentives in the decision to install solar.

While some customers might not get further than seeing an estimate and deciding the cost is too much for them, others will go on to speak with installers. Their hesitancy should be addressed early on so that they can continue through the process with the knowledge about financing options and the confidence that they can afford solar.

Confusion with the process is perhaps one of the easiest issues to address. Once a customer determines that solar is the right choice for them, an installer or sales rep should take the time to walk them through exactly what they can expect, from the permitting to the installation process.

Tailoring marketing tactics, from emails and calls to in-person sales meetings, to appeal more towards potential customers' personalities has typically been important.

But changing the messaging key points to be more along the lines of the information someone wants to learn more about, is a skill that should be developed in tandem with other tactics.

For instance, if during an initial phone call a potential customer notes that they are interested in solar for the purpose of reducing their carbon footprint, having key figures about year-over-year emissions reductions from home solar systems is important. Because of the “collectivist” mindset, this type of customer might also be interested to hear about how using a local company is supporting local jobs.

The Beacn report’s findings bring new insights for solar installers to leverage while discussing panel installation. Within the report, “setting a precedent” for solar was rated as a factor in the decision to install. So if a homeowner is interested in being the first in their neighborhood to install solar, it could lead to a unique conversation and probably a pretty simple sale.

The Biden Administration is all for increasing solar capacity and supporting American-made renewable manufacturing and jobs. Image source: Reuters

The Beacn report signaled that “support for local jobs'' was important to more than half of the survey’s respondents. The Biden Infrastructure Plan is encouraging American-made jobs as part of the initiative, so this messaging can be utilized by local installers who want to showcase that installing solar panels with them will be supporting local American workers.

This type of messaging can likely appeal to consumers who are attracted to renewables less for the “green” aspect and more for how it can help the American economy, both by supporting local jobs and purchasing American-made panels.

What are the key insights from the report that installers can now use?

Based on our research, we now know that one-third of solar installations happen 6 months after the initial quote was received.

Additionally, homeowners who received a quote in 2016 were still pursuing solar in 2020, 4 years later. Based on these factors alone, keeping in touch with contacts for weeks, or even months after the initial proposal can pay off.

By building a deeper relationship with consumers who might take a while to make a decision, stronger connections can be built. They can reveal more opportunities to understand potential barriers for installation and give sales reps and solar installers more of an opportunity to address issues.

While the report solidified many points, like the fact that net metering is a very popular incentive, it also revealed new findings for installers to learn from. We also know now that lead-to-installation time is longer than anticipated, consumers are drawn to solar for energy resilience, and that solar is seen as a way to increase the collective good of a community by many potential customers.

These insights offer new pathways of conversations for sales representatives and installers to have with customers.

Ana is a web content specialist at SolarReviews. She has 5 years of marketing experience blended with 2 years of experience in climate communications and holds a master of arts degree in climate and society from Columbia University. Ana frequently volunteers for environmental causes ranging from oyster reef restoration in NJ to expanding bike sharing in Naples, Italy.

Complete review of SunPower solar panels: Are they really the best?

SunPower solar panels have an incredibly high price to match their superior specs. But are they worth it - especially if you're financing your system?

Is my roof good for solar? The 4 essentials installers consider and why

Prove whether your roof can accommodate solar by assessing your system size, roof space, roof material, and roof condition today.