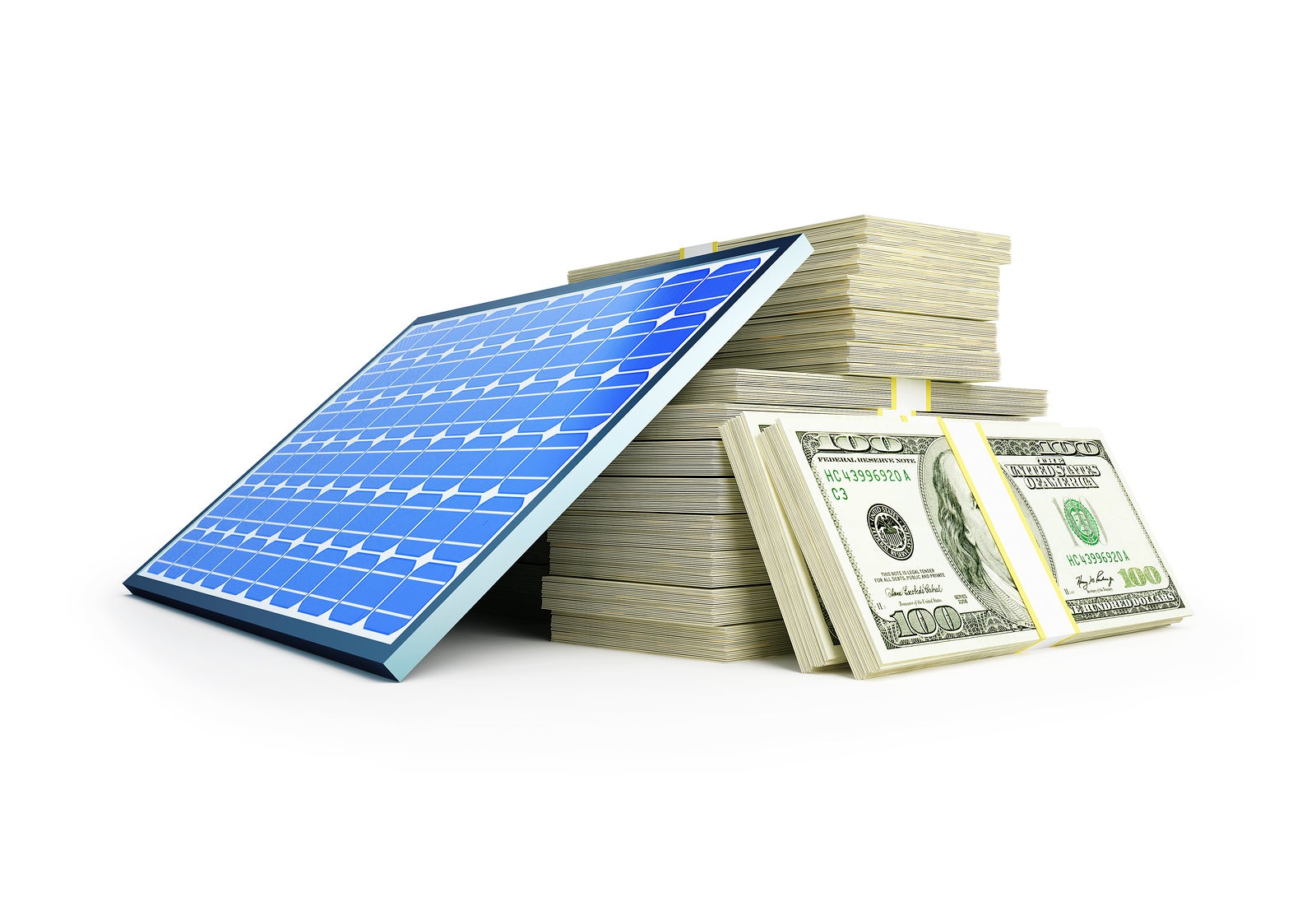 The electric car has gone mainstream with sleeker, more affordable options to choose from. Because electric car models are newer than their gas-powered counterparts, many consumers are unaware of their options aside from the many recently announced carmakers going all-electric.

In this article, we will focus purely on the pros and cons of all-electric cars.

What are the pros and cons of electric cars?

For car drivers looking for a low maintenance alternative to their gas-powered car, electric cars offer many advantages. However, if you are worried about not being able to commit to charging your car, you might want to stick with your gas car for now.

If you're comparing the merits of an electric car to those of conventional vehicles, be sure to keep the following benefits in mind:

Recharging an electric car is much more affordable in the long run as opposed to refueling a gas-fueled car.

This is especially true when taking into account the fact that you can recharge your electric car at home and get tax benefits from installing a solar powered carport or using solar panels for your electricity.

According to the EPA, one traditional gas-fueled passenger vehicle with a 22-miles per gallon range emits an average of 4.6 metric tons of carbon dioxide per year.

Non-hybrid electric cars emit zero tons of CO2 or other greenhouse gases, making them much more environmentally friendly. Charging electric cars with renewable energy, like solar, ensures no CO2 is emitted at any phase of your vehicle use.

Mechanical engines have a lot of moving parts, including pumps and valves, along with fluids that need changing. Think frequent oil changes - which electric cars don't have.

Because electric vehicles don’t have as many components that need replacing, less maintenance is necessary. Electric cars also generally last longer than their gas-powered counterparts because of less wear and tear.

Because there is no exhaust system, electric cars are known for operating smoothly and quietly. Electric crossover and SUV models are much quieter than traditional gas engines, which leads to less noise pollution and a more relaxing ride. Electric motors also tend to react much quicker than mechanical engines, providing more torque and agility while driving.

A lot of people mistakenly think that electric cars are more inconvenient since you have to find charging stations, which aren’t as easy to find as gas stations.

But the ability to charge electric models at home is a great advantage, and more charging stations are popping up around the country every week, for both Tesla models and other brands. Some newer electric cars even have voice-enabled systems so all you have to do is ask where a charging station is and the car will lead you there.

Get an estimate for solar and charge your EV more efficiently

Although electric cars have more than their share of advantages, it's worth noting that they are not without their drawbacks. The following are a few of the disadvantages of electric cars:

Finding charging stations can be challenging

Even though you can charge an electric vehicle at home, finding a charging station if you're driving through rural areas or on a long-distance road trip can be a challenge. As noted above, more areas are embracing EV charging stations and numerous hotel chains have started to include EV chargers in their parking lots. This trend will continue as demand for charging stations increases.

Charging can take a while

Adding gas to a fuel tank doesn't take much longer than five minutes, whereas recharging an electric car can take some time to do, especially if the battery is fully depleted.

It can take upwards of two days to get a full charge on a battery pack using normal outlets, depending on car type and battery size. Even the fastest charging stations will take 30 minutes to get near 80 percent capacity.

The driving range is limited

The driving range of a gas-powered car is much longer than that of an electric car, which can range anywhere from 100 miles to 400 depending on the type of car.

This can be problematic if you're planning a long-distance trip, but it should be fine for daily commutes if you charge your car nightly.

Although the cost of an electric car can be offset by fuel cost savings and tax credits, the upfront price of most electric cars is higher than that of comparable gas-powered vehicles.

Battery packs can be expensive to replace

Although little maintenance is generally needed, don't be surprised if you need to replace your electric car's battery pack at least once during its lifetime.

Doing so can be expensive, although it's worth noting that the price has dropped significantly over the past few years at under $6,000.

Is owning an EV right for you?

Hopefully, the above pros and cons can help you determine if an EV makes sense for your driving needs. With more car companies like Volvo and GM committing to all-electric, the electric car is going to be the norm in a few year’s time.

This can help ease range anxiety because the more the market embraces electric cars, the more innovative and practical electric cars will become. It also means more charging stations will be available, as well.

If you want a new car for your daily commute, take a look at which electric cars we recommend. You will find familiar luxury models like BMW, Audi, and the Jaguar i-Pace, or more affordable options like the  Nissan Leaf, Kona, and Hyundai.

If you are committed to combating climate change and would like to save money in the process, you could also add solar panels to your home, which would further complement an emissions-free lifestyle.