How much do solar leads cost in each state?


The average cost per sale in California for organic sourced leads

with an average of conversion rate

The cost of solar leads varies greatly around the country. In short the cost of a solar lead in a particular state varies with:

States with highest energy prices and strongest incentives are typically the busiest solar markets in America and typically have the most competitive markets with solar companies fighting it out for market share.

The following table gives a rough guide as to what solar leads cost in each state:

The green column shows multi-installer organic leads from a defined organic source, with good quality call to action that you can see online. The undersold leads are not sold to other lead generation companies.

The orange column shows multi-installer leads where the origin of the lead is not visible, and leads are purchased from many sub-affiliates. These leads are usually sold to 4 installers and undersold leads are sold to other lead generation companies for sale to even more installers.

You will note on some of the prices there does not seem to be a linear relationship between the pricing of multi-installer leads and the prices of exclusive leads. This is because in some less competitive areas the multiple demanded by lead generation firms to sell leads exclusively is more or less depending on the number of bidders they have wanting to buy their leads.

What makes up total customer acquisition costs and what part of this is lead generation cost?

The easiest way to work out the average cost of lead generation in the residential solar market is to deduct your payments to sales people from your overall customer acquisition costs. 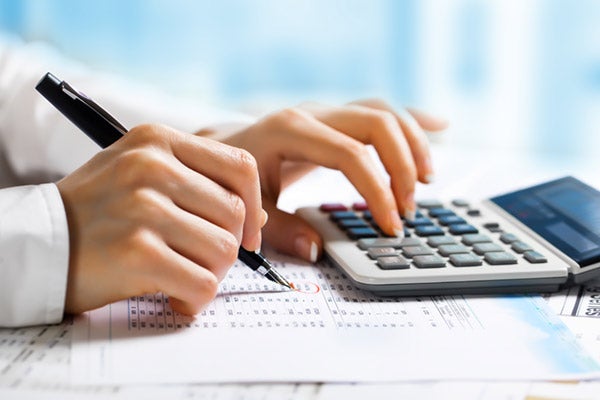 How much is the average amount of commission paid to a salesperson for each job they sell across America?

Each of you reading this article will know how much you pay for salespeople. Where your sales staff are paid on a commission only basis this is easy. The average commission payable to salespeople in the residential solar industry is $180 per kilowatt (or $0.18 per watt).

How much is the average cost of solar leads in the US?

However, this number varies greatly by state and anecdotally I can say it varies from as little as $500 per job in places like Texas and Florida up to around $2,000 in states like California and Massachusetts. 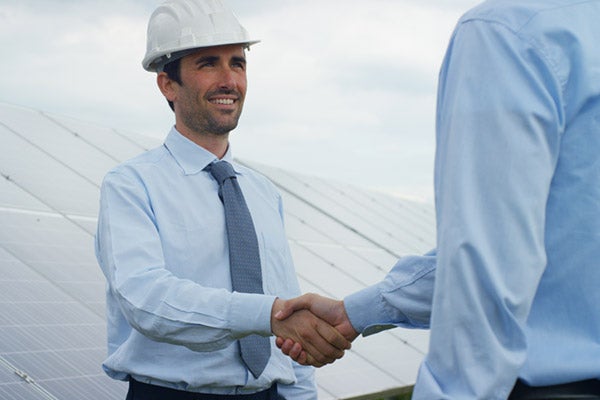 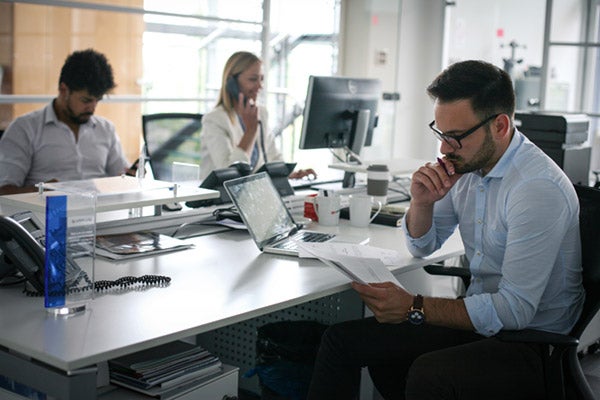 What is going on right now in the solar lead generation space?

In the stronger residential and small commercial solar markets across America right now we have reached a point of saturation with the key marketing message of solar (that you can get a zero down system with a monthly payment less than your utility bill savings i.e profit without investment) starting to get stale.

Many call centres and door knocking companies that were extremely active from 2013 through to 2016 in markets like California, Massachusetts. Arizona, New Jersey and New York are no longer calling these areas because the percentages of people responding to their messages have fallen.

So at the same time that those generating solar leads are facing higher costs to generate these leads we have solar companies facing falling selling prices and demanding cheaper leads.

How each side responds to this situation will determine the future of both lead generation companies and also solar companies themselves.

At the moment the situation is ridiculous.

What we see happening between solar companies and lead generation is a prevalence of what I would describe as a stupid conversation, thus my title for this page of blind men yelling and deaf people.

Solar companies are saying to lead generation companies that leads need to be cheaper.

Lead generation companies scratch their heads. They used to be able to dial 100 homeowners and get 5 interested in solar quotes now I only get 1 person interested per 100 calls and so their cost to generate each lead has increased 5 times.

As such many honest door knocking and telemarketing companies have stopped running solar offers or run them only in conjunction with other home improvement offerings. This is fine, I respect those companies that are acting economically rationally and honestly.

However, some solar lead providers are resorting to large scale lead fraud to meet the pricing expectations of their clients.

At SolarReviews we have always been a low volume and high quality niche provider (95% organic leads from our own three websites) with a very small share of the overall lead generation market. However, recently we have tested out some of the telemarketing and email marketing houses used by some of the largest volume lead generators. We have done it is small quantities and examined the results closely.

What we found is that lead fraud is rife. In one instance a click to call company sent us six leads in a row where the person pretending to be a consumer was actually (we assume) being paid by. 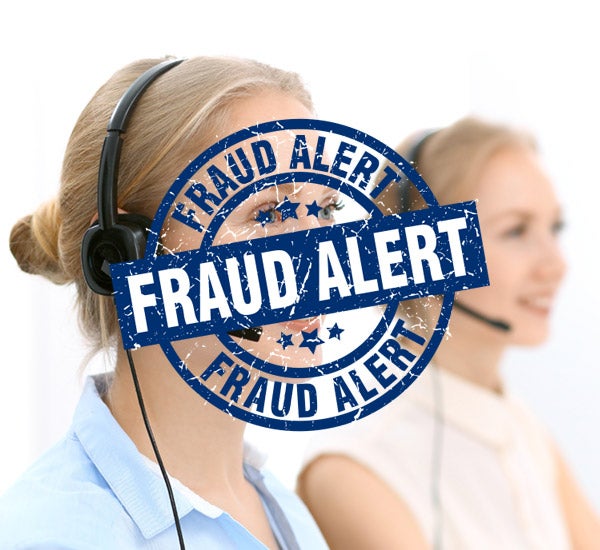 So why is solar lead fraud so prevalent?

How is solar lead fraud being perpetrated?

There are two main ways that solar lead fraud is being done.

Such installers usually end up buying more of the bad lead source because it is cheap.

It is absolutely crucial to track your lead spend and return for each lead source separately so that you can move your spend towards the more profitable lead source.

How much does it
cost for solar power?

Talk to one of our SolarReviews lead generation experts

Search the cost
of solar panels per state

Hotlanta Approves Commitment to Move to 100% Clean Energy by 2035