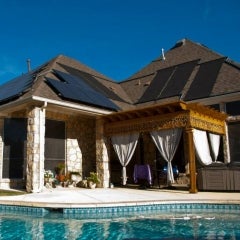 A new study from Austin’s Pecan Street Research Institute finds that residential solar PV panels oriented to the west may have more benefits for homeowners—at least in the summer and in Austin, Tex. That research flies in the face of conventional wisdom that PV panels should face south where the amount of sunlight that can hit them is maximized.

The main reason why is that solar panels facing west in Austin can reduce peak electric generation demand on the grid during the summer. By facing the solar panels to west, they can harvest more afternoon and evening light, when people are using the most electricity in their homes. Pecan Street defined summertime peak demand in Austin between the hours of 3 p.m. and 7 p.m. when the afternoon sun is most likely to heat houses and people have returned from work and school. 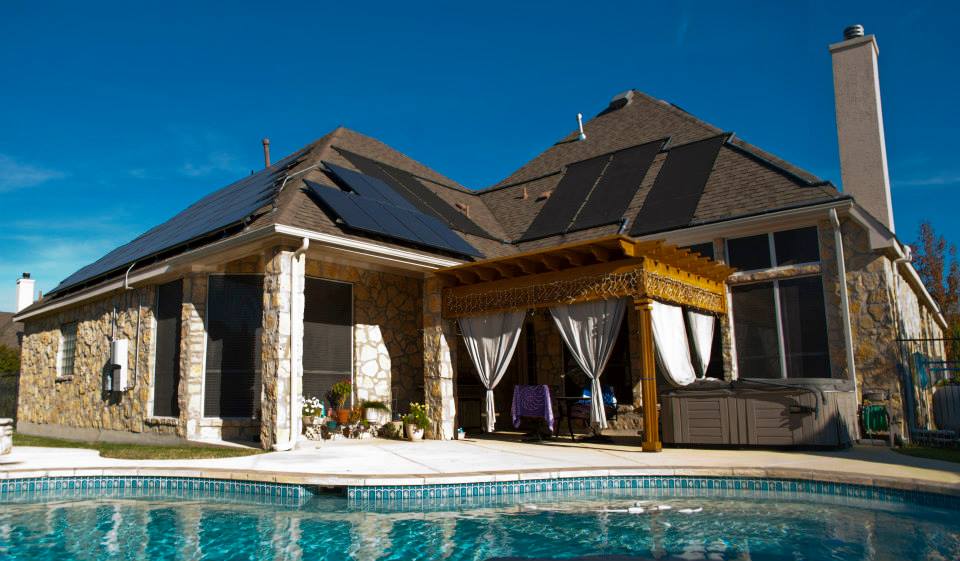 The study looked at 50 solar homes—with the data normalized for 5.5. kilowatt arrays—in Austin between the period of June 1, 2013 and Aug. 31, 2013—out of 175 participating homes. Of that, the study examined 24 homes with south-facing arrays, 14 with west-facing arrays and another 14 with a combination of south and west-facing solar panels (52 homes in all). It found that homes with west-facing solar arrays reduced their homes’ peak demand by 65 percent, whereas homes with south-facing solar power arrays reduced their peak demand use by 54 percent.

What the study suggests is that in places where utilities have time-of-use energy pricing systems, west-facing systems could produce more value for homeowners. And utilities may want to consider creating solar incentives or rebates that encourage west-facing solar arrays. However, the study is limited in scope and region and what works in Austin may not be as appropriate in other parts of the country or world. The study also only looked at the summer months so it’s impossible to tell from the study whether or not it holds true for an entire year or the lifespan of an array.