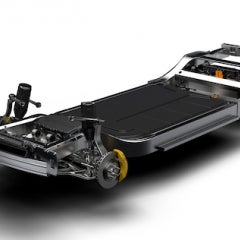 Rivian, which is now generating almost as much press as Tesla, and Free Solo climbing star Alex Honnold, will announce using its second-life batteries in a solar microgrid initiative with the Honnold Foundation. The first microgrid will be built in Adjuntas, Puerto Rico in 2020.

The startup truck maker recently secured more than a billion in funding from Amazon and Ford as it moves toward commercial production. The new initiative shows how the company has designed its new vehicle from the ground up to use its battery as an energy storage system in its second life. 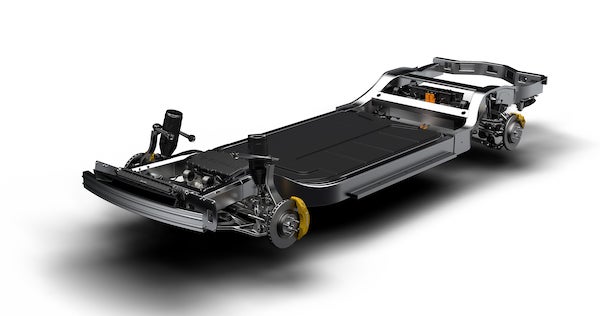 “Second-life batteries are a big enabler to accelerating widespread adoption of renewable energy, and it’s exciting to envision this system contributing importantly to a community. This project allows us to model a customized energy storage solution that takes into account space constraints, disaster resiliency and energy independence,” said Rivian CEO RJ Scaringe.

The first project in Puerto Rico will use the 135 kilowatt hour battery packs that Rivian had used in its development vehicles. It will support electricity infrastructure in the city of 20,000 people, which badly damaged by Hurricane Maria in 2017.

Likewise other EV manufacturers and companies, including Tesla, have built solar microgrids in Puerto Rico in wake of the disastrous hurricanes of 2017. The systems are helping the island recover and re-electrify.

The Honnold Foundation and Rivian visited Casa Pueblo earlier in 2019 to meet with local leaders there and design a system that will power businesses in the town square. The microgrid will allow core businesses to stay open even if there’s a greater power outage in the area. It also helps to lower the commercial electric bills for the businesses.