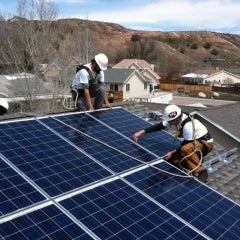 It’s one of those mixed bags. Colorado’s largest utility, Xcel Energy, which does business in the state as Public Service Company of Colorado has filed with the Colorado Public Utilities Commission (CPUC) to extend its Solar*Rewards program, which is good. But at the same time it would gut its support of rooftop solar by reducing the amount it pays for net-metered photovoltaic (PV) systems to next to nothing, significantly reducing the incentive it provides for people to go solar in the state.

Xcel made the filing in late July, becoming the latest utility to attempt to significantly reduce its net-metering program. Under an internal study by the company, Xcel claimed that it should be able to recoup 6 cents per kilowatt hour from residential net-metered customers—who currently get about 10.4 cents per kilowatt hour for power they put back on the grid (for all the power they produce, not just the power they put back on the grid), according to The Vote Solar Initiative. As such, the utility would reduce the amount it pays for net-metered solar arrays. “Xcel is essentially claiming the value of residential solar is about 4 cents per kWh. For commercial customers the ‘subsidy’ is much lower at 1.5 cents per kWh,” Vote Solar said. 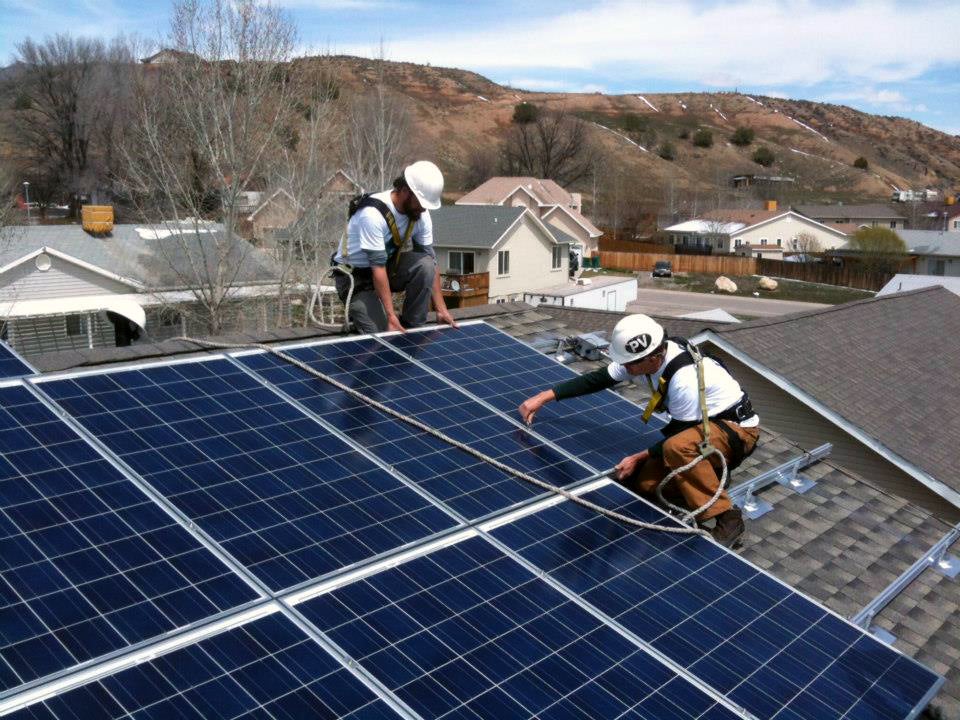 In response to Xcel's efforts to gut its net-metering program, Colorado’s renewable energy advocacy organizations have already developed an online petition, which can be signed here (Stop Xcel’s Power Grab in Colorado) and the Colorado Renewable Energy Society (CRES) has started a letter-writing campaign to CPUC to reject the proposal.

“Xcel is using shady math and backroom tactics to try to rollback the state’s successful net metering policy, which allows solar customers to get credit on their energy bills for power they deliver to the grid,” said CRES Executive Director Lorrie McAllister. “If our regulators at the Public Utility Commission approve this anti-solar proposal, it could be rolled out statewide—so even if Xcel isn’t your utility, this proposal could affect solar rooftops in your community,” she said.

Meanwhile, solar advocate Robert Carmichael created a CREDO campaign that he plans to deliver to the CPUC in opposition of the proposal. In the campaign, Carmichael contended, “Xcel is going to great lengths to convince you that rooftop solar is a bad deal for Coloradoans, but this couldn't be further from the truth.” He said, “Distributed, local rooftop solar delivers innumerable grid benefits, which Xcel is unfairly discounting. In addition to those ratepayer savings, Colorado’s growing rooftop solar market delivers tremendous public benefits including jobs, improved air quality, and the decreased use of precious water resources in our energy production. This valuable resource should be supported and encouraged in Colorado, one of leading solar markets.”

It’s not the first time that Xcel has landed a bombshell to the solar community in Colorado. In 2011, Xcel tried to gut its rebate program by reducing its solar rebates from $2 per watt to 25 cents per watt. That proposal, like the new one, has met strong resistance from the solar community. Ultimately, the utility company worked out a deal with the solar industry that left no one completely happy, but worked for everyone. In the more recent case, already 22 organizations in favor of renewable energy have sent the CPUC a letter asking the commission to reject the proposal.