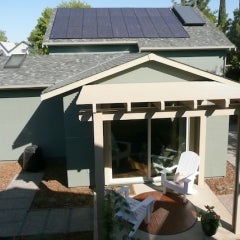 Clean Power Finance, a white label solar financing company and software as a service provider for solar installers, has just signed up another equity investor in Duke Energy, bringing the total round of equity financing up to $42 million. The company will use the financing to expand its business operations.

The new investment brings the total number of major electric power companies that have invested in Clean Power Finance to four. Earlier this year, Southern California Edison parent Edison International also became an equity investor, the other two electric company investors remain unnamed. At that point the company had raised $37 million in equity financing. Both investments show that the company’s unique offering in the booming residential third-party ownership space, as well as its approach to software-as-a-service for solar professionals is distinguishing itself as more companies start offering such services. 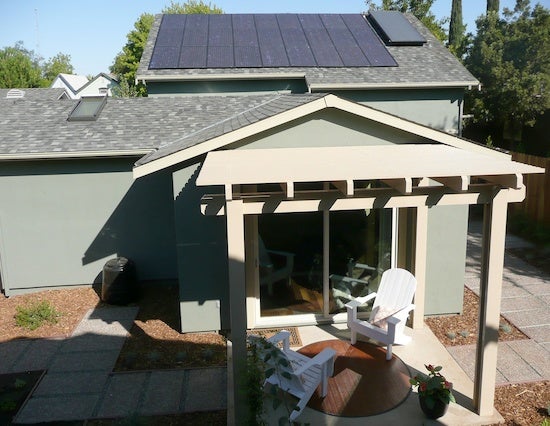 Engaging power holding companies in this manner can help Clean Power Finance and other installers make investing in distributed generation solar companies less intimidating for traditional power companies and utilities. Utilities are worried that distributed solar can challenge their earnings model, which mostly draws on large projects like power plants and transmission lines to generate revenue for the company over long periods of time. They often don’t see the same benefit in owning or providing financing for distributed solar despite having long-term contracts with the customers and long-term returns on investment.

With Clean Power Finance engaging power holding companies as equity investors, they’re investing in the company rather than the residential installations themselves. It’s a tactic that seems to be working. "Clean Power Finance is a leader in the rooftop solar distributed generation market—one of the most dynamic and fastest growing spaces in our industry," said Jim Rogers, chairman and CEO of Duke Energy.

“There are a number of ways CPF helps power companies invest in and profit from distributed solar,” said Nat Kreamer, Clean Power Finance CEO. “Duke’s investment is a vote of confidence in our business and the future of distributed solar.” He added, “Many electric utilities do not know how they can benefit from third-party owned distributed solar.”