Changes to Louisiana's Net Metering: Why You Should Care 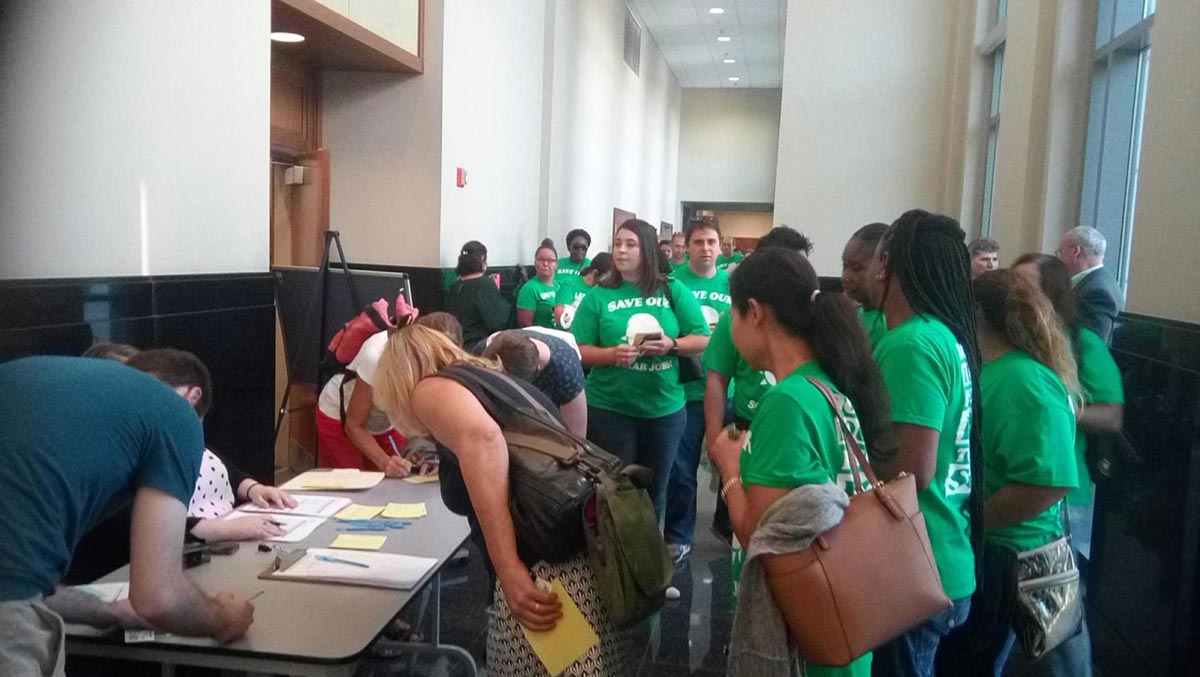 Net metering has long-been one of the driving forces in making rooftop solar an affordable option for homeowners across the country. Utilities in the United States have fought to end net metering for years by arguing it causes power companies to raise their rates for non-solar customers.

The new “buy-all, sell-all” net metering rules require utilities to purchase all of the energy produced by solar panels at the avoided cost rate. Homeowners will be charged the retail rate for all energy their homes use. One positive aspect of the new policy is that it removes the limit of how many customers can participate in net metering.

Those who install solar before January 1, 2020 can still enjoy full retail net metering for 15 years. After 15 years, any excess electricity these systems produce will be credited at the avoided cost rate.

The following example compares the savings with the traditional net metering policy and the newly approved policy:

Let’s say in one month, your home uses 1,000 kWh of electricity and your solar panels produce 600 kWh of solar energy.

With the buy-all, sell-all net metering policy, the utility would pay you at the avoided cost rate for the 600 kWh your system produced. You would also be billed at the retail rate for all 1,000 kW your home consumed. By using an avoided cost rate of $0.03, your savings would amount to $18.00, thereby making the final electric bill total $78.60.

In this example, the new net metering policy not only doubles your electric bill - your savings are cut by two-thirds.

It’s easy to see that the recent changes in Louisiana can dramatically impact the amount of savings your solar system will provide you.

Louisiana’s war on net metering began to ramp up in January 2019, when the LPSC commissioned a net metering evaluation. The study was conducted by David Dismukes, a well-known opponent of renewable energy and member of the National Petroleum Council.

The Energy and Policy Institute recently analyzed Dismukes’ report, noting faulty logic for most of the findings. For instance, Dismuke purports that the tax credit accounts for 69.4% of the supposed costs to ratepayers, despite the tax credit having been expired since 2016.

Dismukes also makes mention of cost shifting, a practice in which utilities raise their rates for non-solar customers in order to make up for what solar customers are not paying.

A study conducted by Berkeley Labs shows that utility rates would not rise until solar comprised at least 10% of the grid’s total energy demand. Right now, residential solar power only makes up less than 1% of electric demand in Louisiana, so the need to raise utility rates in an attempt to make up for lost revenues is a long way off.

However, there aren’t any fees imposed on the customers who update their appliances in the interest of saving on their power bills, which leads to the belief that the mention of 'lost revenues' suggests that Louisiana’s net metering cuts could be more about protecting the utilities - and less about protecting the ratepayers.

Calculate how much solar can save you on your electricity bills

Who really benefits from the net metering rollback?

Despite the report’s flaws, it was used to justify slashing the net metering incentive, with LPSC member Eric Skrmetta spearheading the movement. Skrmetta’s passion for eradicating Louisiana’s net metering policy could be influenced by the large campaign contributions he received from power utilities and fossil fuel companies.

Skrmetta was backed by committee members Craig Greene and Mike Francis. Similarly, Greene received campaign support from several utility companies, and Francis is the founder and former CEO of an oil drilling company.

It is clear that the net metering changes work in favor of their campaign donors and their own personal interests.

A sign at the meeting of the Louisiana Public Service Commission, in which lawmakers voted to shrink net metering benefits for solar consumers. “Entergy” is Louisiana’s largest utility. Image source: The Center Square

The LPSC acknowledged that between 2008 and 2014, combined, Louisiana utilities only paid out $1.66 million in net metering benefits - a drop in the bucket compared to the $849 million earned by Entergy Louisiana alone in just one year.

What could these changes mean for the future of solar in the U.S.?

Those who install solar in Louisiana are going to see much lower savings than they used to, which could also possibly prevent many homeowners from installing solar panels in the future. Louisiana’s solar industry already experienced a dip in PV solar installations after the expiration of their solar tax credit in 2016.

The ruling by the LPSC may set a precedent for utilities in other states to push for net metering cuts, as well. Changes to net metering could become a reality in many states, especially in ones that are heavily influenced by the fossil fuel industry, like Louisiana.

Despite its recent policy changes, the war on net metering in Louisiana could be far from over. The Nevada Public Service Commission made a similar ruling on net metering in 2015, which led to many unhappy utility customers. There was so much public uproar over the net metering changes that the governor decided to forgo reappointing two commissioners.

In fact, one of the largest utilities in Nevada asked the commission to approve a grandfathering clause because the backlash from customers was so intense. In 2017, Nevada revamped their net metering policy so customers would receive 75% of the retail rate for excess energy generation.

Opponents of the net metering change began protesting before the vote and filled the hearing room to show their disapproval of the new plans. The events that unfolded in Nevada and the already growing concern in Louisiana have the potential to prevent other states from cutting their net metering policies.

Editorial note: SolarReviews supports the movement to continue net metering throughout the U.S., especially in states where solar is just starting to gain traction. Net metering directly incentivizes solar installations and allows the solar industry to grow and thrive. Switching to solar not only saves homeowners money, it is a valuable component of the fight against climate change. Drastic net metering cuts like the ones in Louisiana have the potential to severely hinder economic growth, public health, and the state of the environment by making solar harder for homeowners to obtain.

Find out if going solar is worth it in your area