Each year since 2001, the Gloria Barron Prize is awarded to 25 outstanding young leaders ages 8 to 18 who have made a significant positive difference to people and the environment. This year, we’re pleased to announce that two of those amazing young people received the prize because of the innovative, inspiring ways they use solar power to help people around the world.

Deepika Kurup, age 17, of Nashua, New Hampshire, has invented a practical, low cost, and sustainable method to purify contaminated water. Her solar-powered device destroys bacteria in wastewater within 15 minutes of filtration and exposure to sunlight. Because it is completely solar powered and its materials do not become depleted, the device can easily be used in developing countries and can be scaled-up for large water purification systems. 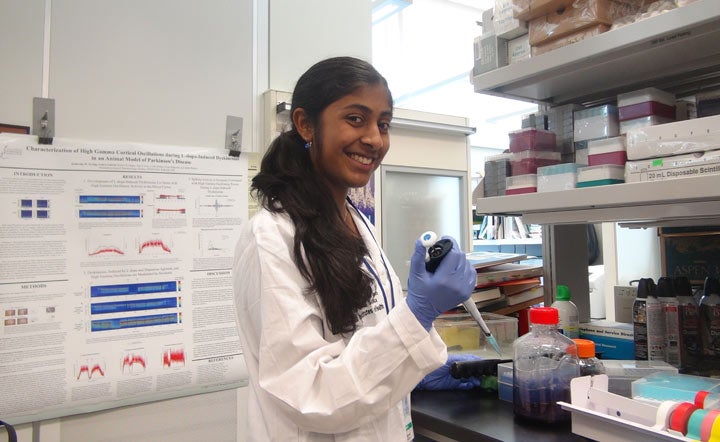 In addition to winning the Barron Prize, she has two patents pending, and in 2012 was named America’s Top Young Scientist as the national winner of the Discovery Education 3M Young Scientist Challenge. Learn more about Deepika’s inspiration and dedication from her TEDx talk.

Grace O’Brien, age 18, of Rancho Santa Margarita, California, was awarded the Barron prize for her work as the founder of Ears for Years, a non-profit organization that provides solar-powered hearing aids to deaf children in developing countries. She has traveled to Haiti, Honduras, South Korea, and Sri Lanka among other countries to fit over 350 children with hearing aids. She has organized fundraisers and arranged corporate partnerships to raise more than $20,000 and has created multiple high school chapters of Ears for Years to ensure her project continues and grows. 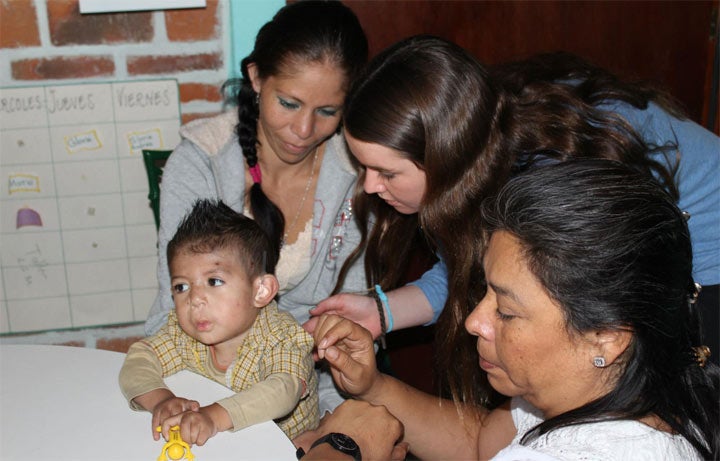 These two fine young people represent the best of what the next American generation has to offer, and we look forward to following their stories as they continue to strive for a positive future for our planet and its people. Other Barron Prize winners for 2015 include:

Harper and Maggie Cunningham, ages 11 and 9, of Texas, who founded Books and a Blanket and have gifted a mini-library of fifteen books along with a blanket to over 1,200 children from low-income families.

Josh Kauderer, age 17, of New Jersey, who founded Elephant Highway to raise awareness of the plight of African elephants killed for their tusks. He has raised $15,000 for elephant conservation groups by selling custom-designed t-shirts and African-made crafts.

Pearce Quesenberry, age 18, of Delaware, who created the Pearce Q. Foundation following her treatment for a brain tumor at age 10 and has raised nearly $200,000 to support more than 140 families whose children are battling cancer.

Sonali Ranaweera, age 14, of California, who created Recycling4Smiles and has raised over $40,000 to fund 44 cleft lip surgeries by redeeming more than a half-million recyclable cans and bottles.

James Hemphill, age 18, of Virginia, who co-founded Project Green Teens, a group of nearly 70 teens working to restore the Chesapeake Bay. In the past year, the group has removed nearly 5,000 pounds of debris from waterways and marshes.

Robbie Palmisano, age 17, of Maryland, who created All Kids Should Play, a non-profit that has collected, recycled, and redistributed nearly 15,000 pieces of sports equipment to groups serving low-income children in the Baltimore Metropolitan area.

Molly Paul, age 17, of North Carolina, who founded Raleigh Aquatic Turtle Adoption to re-home unwanted pet turtles and has raised over $15,000 through the sale of her handmade turtle soap to support native turtles and conservation education.

Evan Barnard, age 17, of Georgia, who creates Braille nature trails to improve access to the outdoors for adults and children who are visually impaired. He also trains youth as volunteer Braille trail guides through his Trails for All program.

Find out how much you can save by going solar