Brevard Solar, a longstanding solar installation company in Titusville, Florida, shut its doors on January 27, 2020 without so much as a word - and without finishing their jobs that had largely already been paid for.

Hundreds of people have been left with unfinished solar installations, despite having already paid for up to two-thirds of each system.

We spoke to Ed Sweat of AllSolar Energy, who spearheaded a campaign in order to lend a helping hand to Brevard Solar's customers who are now out thousands of dollars. 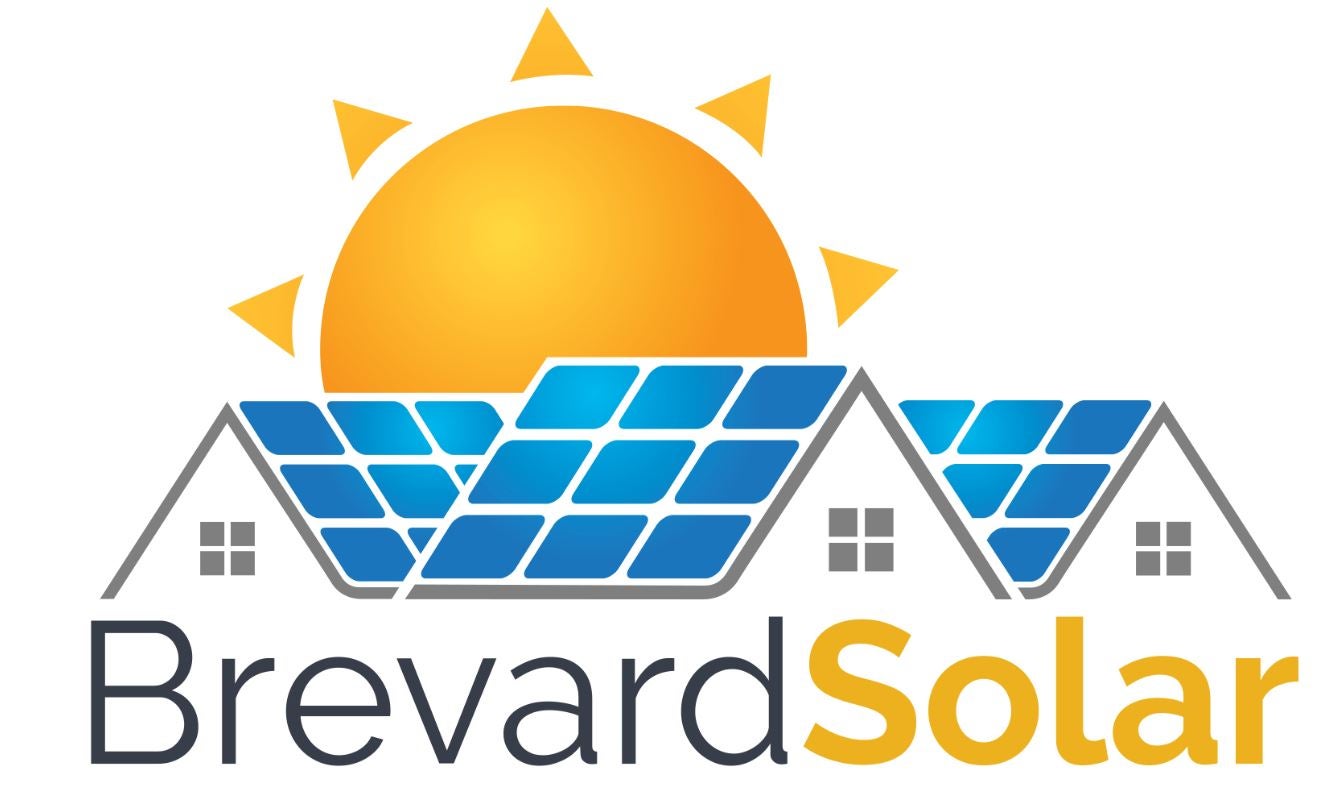 What is Brevard Solar?

Brevard Solar had been installing solar throughout the state of Florida since 2012. According to their website, they’ve completed hundreds of installations in The Sunshine State, all at an affordable price.

The company was offering installations at $1.97 per watt of solar installed. That’s cheap, especially compared to the national average price of $3.37 per watt. They also regularly advertised deep discounts and were known for their low installation prices.

In April 2019, as part of their USA-Made Spring Solar Deal, they offered system installations at $1.64 per watt for the first 50 customers who signed up. Deals like this were offered frequently on their Facebook page.

Prices this low should be concerning, as it usually means that the company isn’t reputable. Unfortunately, people learned the hard way that Brevard Solar’s prices were, in fact, too good to be true.

Around two years ago, problems began to arise with Brevard Solar’s projects. The company started requiring homeowners to pay one-third of the contract price of the installation upfront before they installed anything on the home.

Brevard seemed to have been targeting those who were willing to pay cash for a solar system - not those who wanted financing or a solar lease.

They would then tell their customers that permitting would take between 24 to 36 weeks, even though solar permitting in Florida usually only takes between four and eight weeks. After the permits were issued, Brevard would then ask the customer to pay another one-third of the contracted cost of the system.

This meant that customers were paying for two-thirds of the cost of a solar system before anything had even been installed on their home.

This is a highly unusual practice; while some installers may require a down payment, putting down two-thirds of the total cost of a solar installation prior to any sort of construction is generally unheard of.

One of the many reviews left by upset Brevard Solar customers. Source: Facebook

After shelling out thousands of dollars, customers reported that Brevard would come to install racking on their roofs, but nothing else. The company cited shipment delays and inclement weather, among other things, as to why they weren’t installing solar panels on people’s homes.

Finally, after months, and in some cases, years, customers would get solar installed on their home. However, many of them who signed contracts and paid down payments in 2019 never received more than roof racking.

Brevard even urged these customers to file for the federal solar tax credit before they had installed solar on their homes, which is illegal.

Although some customers did finally get solar installed, The Better Business Bureau (BBB) was starting to see an influx of negative claims about the company. The BBB contacted the owners of Brevard Solar, Jim and Sandra Spann, about the issues in January of 2020.

Then, on January 27, 2020 the BBB was informed that the business had closed. Neither customers nor employees were told about Brevard’s plans to close down. The Spanns disconnected the company’s phone lines and left town.

The Spanns’ attorney then released a statement, saying:

"We regret terribly that we had to close our company. We did our best to save the financial structure, but failed. Our intentions were always to continue providing the community with state of the art equipment and service. The business is not filing a bankruptcy petition since it was left with minimal to no assets. Personally, we became bankrupt and will be filing personal bankruptcy as per our lawyers' advice."

In the wake of Brevard Solar’s abrupt closing, about 300 people were left with nothing more than roof racking and empty pockets.

Brevard Solar customer Beto Schaffert, like many others, was left with only racking installed on his roof. Image source: Facebook

Solar installers come to the aid of Brevard Solar’s customers

When Ed Sweat, CEO of AllSolar Energy, heard of what Brevard Solar’s customers were dealing with, he felt compelled to take action. Because about 300 people were impacted by Brevard Solar, Ed Sweat knew that this could put a stain on the reputation of the solar industry.

"If 300 people are upset, and each one of them tells 15 people not to go solar, that's thousands of people who won't touch solar in central Florida", Sweat told SolarReviews.

He knew he had to do something to help the victims of Brevard Solar. “How do I protect something that I love?” Sweat said, referring to the solar industry, “We want to get these people taken care of.”

Knowing he couldn’t take on all 300 unfinished projects alone, Ed reached out to some longtime solar colleagues to see if they would work with him to help Brevard’s customers.

It was important to Ed Sweat that Brevard Solar's customers were treated fairly and given the chance to get the solar system they wanted. Image source: Facebook

Ed wanted to make sure that customers of Brevard were able to get their panels installed at a price close to what Brevard had promised. To reach these impossibly low prices, Ed slashed sales commissions costs and made sure that customers wouldn’t be charged for any equipment that had already been installed.

He also worked out deals with other companies in an attempt to help Brevard’s customers. These companies include:

AllSolar Energy was able to bring down the cost to about $2.00/watt. Brevard customers also don’t have to pay for any equipment that has already been installed or for engineering plans. Additionally, permits can be transferred to other installers at no cost to the homeowners.

Plus, AllSolar Energy, and the installation companies working with them, will not require payment of any kind until the solar system passes inspection.

What can Brevard Solar customers do?

Brevard Solar customers can visit the website brevardsolarvictims.com, which was created by Ed Sweat. The website puts Brevard customers in contact with installers who have agreed to offer discounted rates to Brevard’s customers.

There is also a Facebook page, Brevard Solar Customers, for those who were impacted by Brevard Solar’s closing to connect and share information.

If you were a customer of Brevard Solar and you want to get quotes on your own from installers outside of the network created by Ed Sweat, you should consider the following:

An aerial shot of one of AllSolar Energy's solar installations. AllSolar Energy is one of the companies working to help Brevard Solar's customers. Image source: Facebook

The BBB is working in conjunction with the Brevard County Sheriff’s department on the Brevard Solar case.

All customers who had their money taken from Brevard Solar can file a report with the BBB. The BBB has also stated that those who fell victim to Brevard Solar should reach out to the Spanns’ attorney, Andrea Anderson of Bogin, Munns & Munns, P.A.

Any installers, manufacturers, or distributors that would like to help Brevard Solar’s customers can contact Ed Sweat from AllSolar Energy at ed@allsolarenergy.com