Today (Aug. 15) the World Bank’s International Finance Corp. (IFC) announced the launch of a web portal to speed development of mini electric grids in Tanzania, which could help up to 9.1 million people in the nation gain access to electricity.

“The portal is part of IFC's wider strategy in Tanzania to increase access to energy, especially to low-income communities that are not connected to the main grid. IFC is at the forefront of designing and implementing new solutions to help increase access to energy in Africa,” said IFC's Regional Lead for Energy & Resource Efficiency advisory services Dan Shepherd. 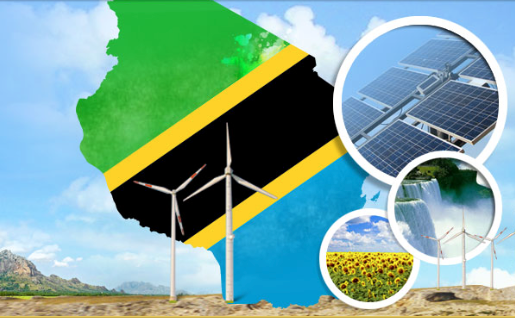 The microgrids are powered by renewable sources like solar and hydro. The new tool can map villages, provides population and other data and provides licensing, financing, regulatory information to renewable energy producers in the nation.

The spread of this nascent technology is ideal for developing nations like Tanzania where building small localized electric grids has a direct benefit for those with limited or no access to electricity. It also has implications for more developed nations that are changing their electric grid infrastructure to accommodate more renewable energy like wind and solar, which can learn from the implementation of these small grids. The online portal is part of a $5 million program targeting Tanzania that the IFC launched in 2015. The program is aimed at helping the nation implement affordable, reliable renewable energy.

The IFC said for those without access to electricity in high-density areas in Tanzania, microgrids are already technically and commercially viable. But it also estimated that about half of the country's rural population could be served by microgrids in a cost-effective manner, and that mini-grids could benefit 9.1 million people in the country.

The portal is hosted by the Tanzania Rural Energy Agency and IFC’s partners in the program include Scaling-up Renewable Energy Program of the Climate Investment Funds.