Sunrun continues its run into the summer months with a new $33 million to finance a portfolio of solar renewable energy credits (SRECs), which will help reduce costs for its new residential customers in certain states. The financing builds on $40 million it raised last month to support solar projects in New York.

The new SREC facility will support Sunrun's residential solar business in Maryland, Massachusetts and New Jersey. The 5-year loan will allow it to finance a portfolio of SRECs, which will bring down overall system deployment costs, the company said. The interest rate on the initially drawn amount to finance SRECs is approximately 6.8 percent, according to Sunrun. 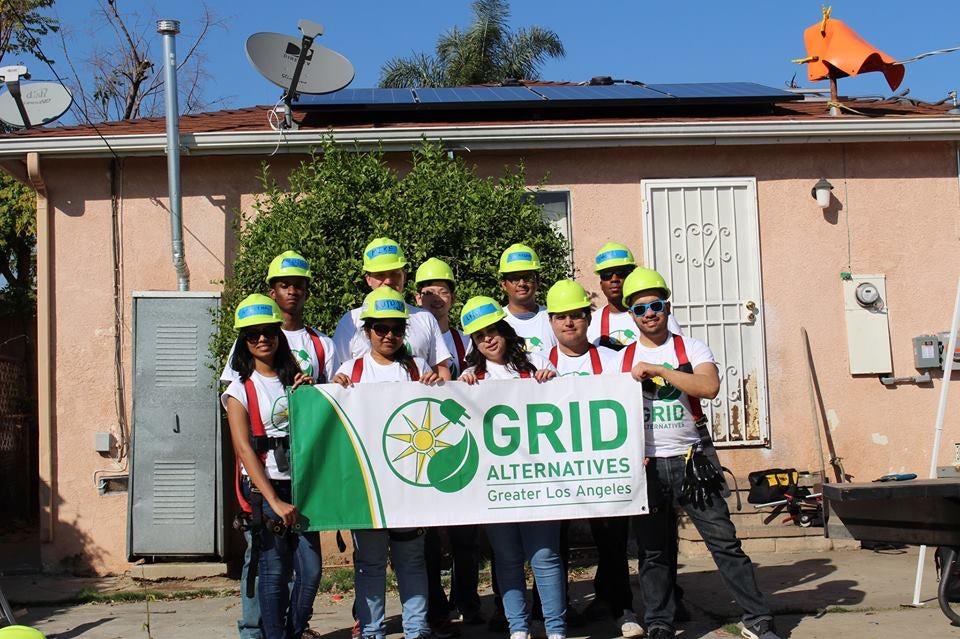 While Sunrun did not disclose the initial lender, it said the lender is a “leading international financial institution.” The loan covers both Sunrun’s contracted SRECs and those it hasn’t contracted yet. The company said it is the first time it has borrowed on a “non-recourse basis against cash flows not included in its reported estimated retained value,” it said. “Sunrun expects this innovative form of financing will act as a template for future SREC-related financings, enabling the upfront monetization of high-quality SREC cash flows.”

“Sunrun continues to demonstrate that we can access flexible and attractive capital from diverse financial institutions to both enhance upfront cash proceeds and support sustainable growth,” said Bob Komin, Chief Financial Officer of Sunrun. “The Northeast is a thriving pocket of the U.S. solar market and this loan further supports Sunrun’s strong position in the region, which includes our customer origination partnerships with Constellation, NRG, and Ambit Energy.”

The new round of financing builds on the $40 million in financing arrangements it announced with the NY Green Bank in late June. Of that $25 million came from the NY Green Bank. That financing alone, according to the company, will allow it to cover the up-front cost of more than 5,000 residential solar projects across New York state.