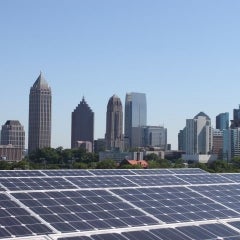 Suniva announced that it is opening up a new photovoltaic manufacturing facility in Saginaw, Mich. Construction at the new facility is slated to begin in August and Suniva plans to start manufacturing its crystalline silicon solar cells and modules in the fourth quarter of this year. Once completed the factory will be capable of manufacturing up to 200 megawatts of PV annually.

The new location is the company’s second plant. It’s first is in Norcross, Ga., as is its headquarters.

“Early on, Suniva identified the Great Lakes Bay Region as a strategic location for its continued expansion due to our highly-skilled workforce,” said JoAnn Crary, the President of Saginaw Future. “We are very pleased that our long term partnership with Suniva is coming to fruition with meaningful job creation.” 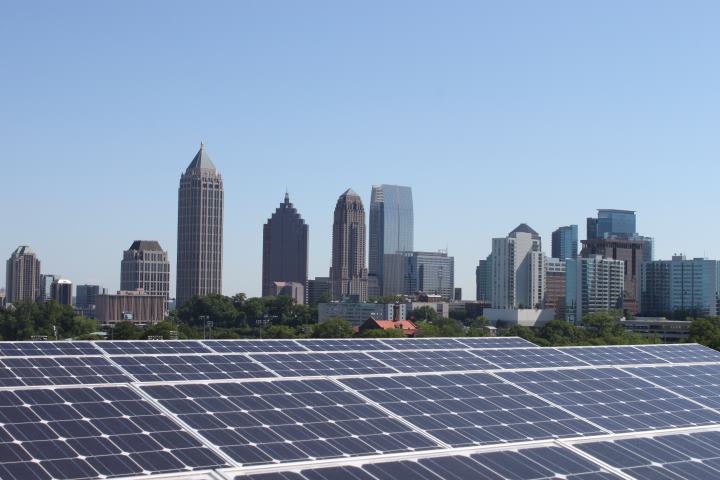 Once completed the solar panel plant is expected to add 350 new jobs in the town. Michigan is one of the states hardest hit by the Bush-era recession and is still trying to recover from the loss of jobs. Suniva said that once completed it will have more American workers than any other major PV manufacturer in the U.S. Other major PV manufacturers in the U.S. include SunPower, First Solar and SolarWorld Americas.

The new plant shows renewed interest in U.S. PV manufacturing as well. “The U.S. market has spoken and has clearly stated that it values a company that was born in the USA, is owned in the USA, and builds high-quality products here,” said Suniva CEO John Baumstark. “We are honored by that validation, and pleased that our success is allowing us to give back by the creation of additional U.S. jobs”

“Suniva’s decision to invest, expand and ultimately to add hundreds of new manufacturing jobs in Saginaw is great news for the community and our state,” said Michael A. Finney, President and CEO of the Michigan Economic Development Corporation. “This investment tells top business leaders across the United States and globally that Michigan is an ideal location for new technology manufacturing, that our workforce is world class and that our business climate is among the very best in the country.”