"Solar technology differs widely from brand to brand, so it's important for consumers to consider that not all panels deliver the same amount of energy, look elegant on a roof, or are guaranteed to last as long as promised," said Howard Wenger, SunPower president, business units. "SunPower panels are the most efficient that homeowners can buy, and we stand behind them for a quarter century. We're proud to hold the world-record title for efficiency." 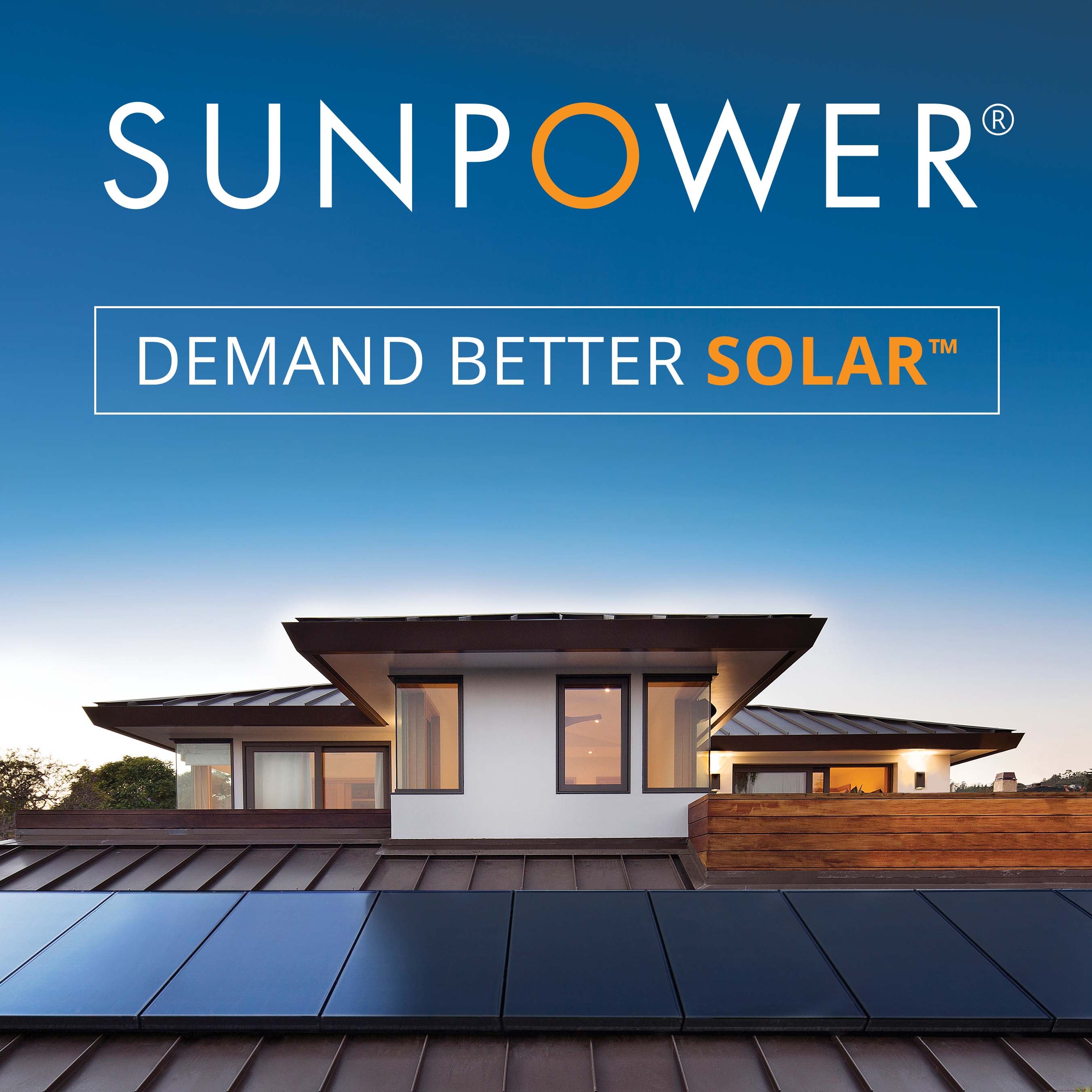 Both SunPower and First Solar are unique solar manufacturers because they not only manufacture solar panels, they also install and develop solar farms. Each has developed and installed some of the largest solar farms in the world.

SunPower even installs its solar panels on rooftops. The higher efficiency means that less space is needed to produce power. So a SunPower system with the new X22 panels would need less panels and space to power a home than commercially available solar panels from any other vendor.

Thin-film photovoltaic solar panels are less expensive to produce but are less efficient than the most efficient silicon panels. For instance, First Solar’s most efficient manufacturing lines are producing panels that 16.4 percent efficient. So they need more space to produce power. Hence they’re better suited for large installations like carports or solar farms. But as their efficiency comes up, they could also be considered for rooftops—particularly since the efficiency levels of the average commercial silicon panels are between 15 percent and 18 percent.

"We are tracking very closely to a technology roadmap we first presented in 2013 and revised upward in March 2014," said Raffi Garabedian, First Solar's chief technology officer. "At that time, we said we'd hit a 22 percent research cell efficiency milestone by the end of 2015. We've delivered on that promise. The accomplishment validates our continued confidence in CdTe as a superior PV material that combines cost effectiveness, reliability and high performance. In recent years and based on our research cell progress, we've improved the efficiency and energy density of our mass produced commercial PV modules at a rate at least three times faster than our multi-crystalline Si competitors. We fully expect to further separate ourselves from the pack in coming years."

It should also be noted that while the companies are competing for some of the same types of projects, they’re also collaborating. Last year they introduced 8point3 Energy Partners LP, a YieldCo that’s providing financing for solar projects. In the initial public offering (IPO) in 2015 they raised $420 million to fund projects.