SolarCity is the nation’s largest residential solar installer and solar leasing company and with its second quarter as a publicly traded company (of the year as well as overall) under its belt, the company is showing that the residential solar third-party ownership model is viable. However, even though the 2Q results were above Wall Street consensus, SolarCity still posted a loss for the quarter promoting an after hours sell-off. 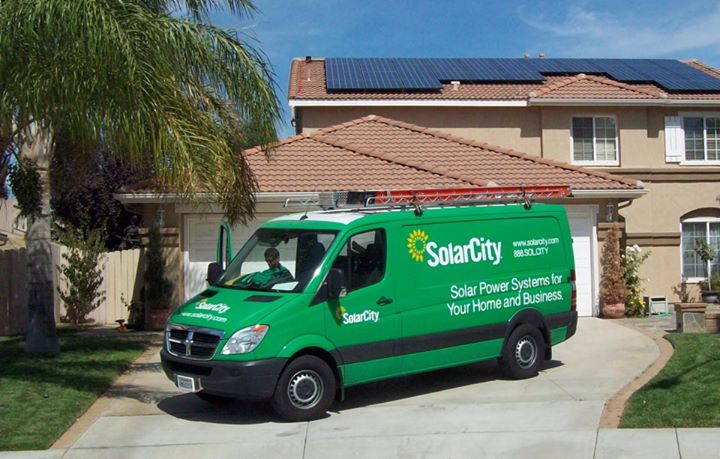 “We had a great quarter, we had growth in almost every metric. Here are some highlights,” said CEO and Founder Lyndon Rive. “So we had $19 million of positive cash flow, our residential business grew 144 percent year-on-year, our operating lease revenue rose 79 percent, contract payment increased $187 million to bring the total to over $1.4 billion,” he said, according to a Seeking Alpha transcript of the earnings conference call.

Still, at least one analyst observed that the company is performing well. “SolarCity is executing well, and its position as the top (non-utility) downstream pure-play in the U.S. market is secure, despite a competitive landscape that is getting tougher as capital flows to other lease providers as well,” Raymond James Analyst Pavel Molchanov wrote in a research note.

He also pointed out that the company’s stock has been doing exceedingly well. “Given its 400+ percent surge since last December's IPO…the stock is, in our view, overheated,” Molchanov said. “Thus, the market's negative reaction to the 2Q13 results and guidance does not imply any emerging problem with the business model, but rather a sell-off in a stock that had been priced for perfection.”

Looking ahead, SolarCity CFO Robert Kelly said the company has raised enough money to deploy more than $3 billion of solar systems. “On the long-term financing front, we continue to work with the rating agencies on [the] securitization of some of our solar systems. We achieved another milestone with our independent engineering report during the quarter. It concluded we have outperformed our pre-construction estimates by 5 percent and validated the vertical integration model of SolarCity,” he said.