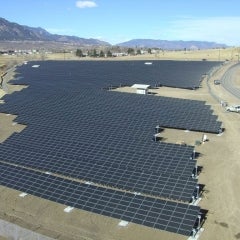 Germany’s Conergy, which like SunPower, both manufactures and installs soar arrays, today announced (Jan. 14) that it launched the Conergy Fund I program, a $100 million fund to support the development of large-scale projects in the U.S. The fund will finance solar projects between 500 kilowatts and 25 megawatts in size.

“The Fund is ideal for mid-to-large size organizations such as municipalities, school districts, utility companies, and investment-grade corporations because the savings achieved last for decades,” said Anthony Fotopoulos, CEO of Conergy Americas. The fund is designed to make it easier for companies to go solar by combining multiple aspects of the project financing process. Under the fund Conergy manages the financial analysis, credit rating, administration and finance, billing, and collection of power purchase agreements (PPAs) on behalf of the project. 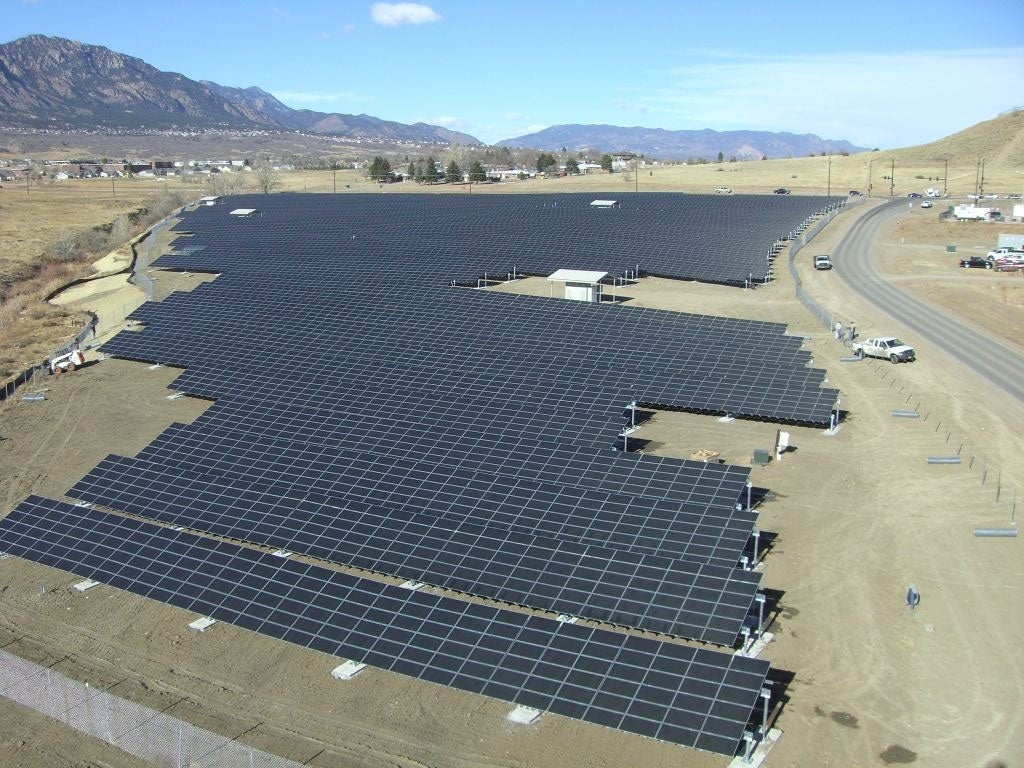 “Not only are these entities reducing energy consumption, but the fixed energy prices secured through the PPAs are significantly lower than market prices for conventional grid power, providing additional savings to the end-user,” said Fotopoulos.

The company’s main investor in the fund is Kawa Capital Management, which purchased the company in August 2013. “The Conergy Fund I program is the first step in a long relationship with Kawa. We already have five projects in the United States utilizing The fund and expect to develop and acquire projects in other growth markets in 2014,” Fotopoulos said.

Through the fund, Conergy and its partners will provide such projects with development and engineering, procurement and construction (EPC) services to design the system. It also provides operations and maintenance management after the system is producing electricity.

The company created the fund to help increase access to solar financing for businesses. While residential solar has been growing as more solar installers offer financing options, the share of commercial buildings has been going down.  “Access to competitive financing that can monetize local and federal incentives is a key barrier to the widespread adoption of solar photovoltaics (PV) via PPAs—only about 40 percent of commercial buildings or power plants are able to secure this financing,” Conergy said. “The Fund bridges this gap by removing the funding barrier that has historically hampered organizations from installing photovoltaic systems on their facilities.”

The companies are likely to create more such funds in the future, according to Conergy. Conergy has been installing PV arrays around the world, particularly in markets where it has been able to design and build projects at parity with other energy sources. Last year for instance, it said it developed a 672 kilowatt grid-parity project at Western University of Health Sciences in Pomona, California.