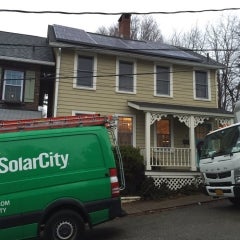 It often seems that utilities and solar companies, particularly solar installers that put solar power on homes and businesses are at odds—even though their end goals are the same—making sure people have access to reliable electric service. The new Solar Progress Partnership partnership in New York, however, is showing that there are some other possibilities where all the players can get along.

The biggest part of the argument usually is over net-metering, which allows home and business owners to be compensated for the electric power their solar panels put back on the grid at the retail rate. Meanwhile utilities are concerned that net-metered solar customers aren’t paying for their use and maintenance of the grid and are instead passing those costs on to other customers. Six New York utilities: Central Hudson Gas & Electric, Consolidated Edison Company of New York, New York State Electric & Gas, National Grid, Orange and Rockland Utilities, and Rochester Gas and Electric partnered with three solar companies: SolarCity, SunEdison and SunPower in a filing with the New York Public Service Commission in an effort to preserve net-metering. 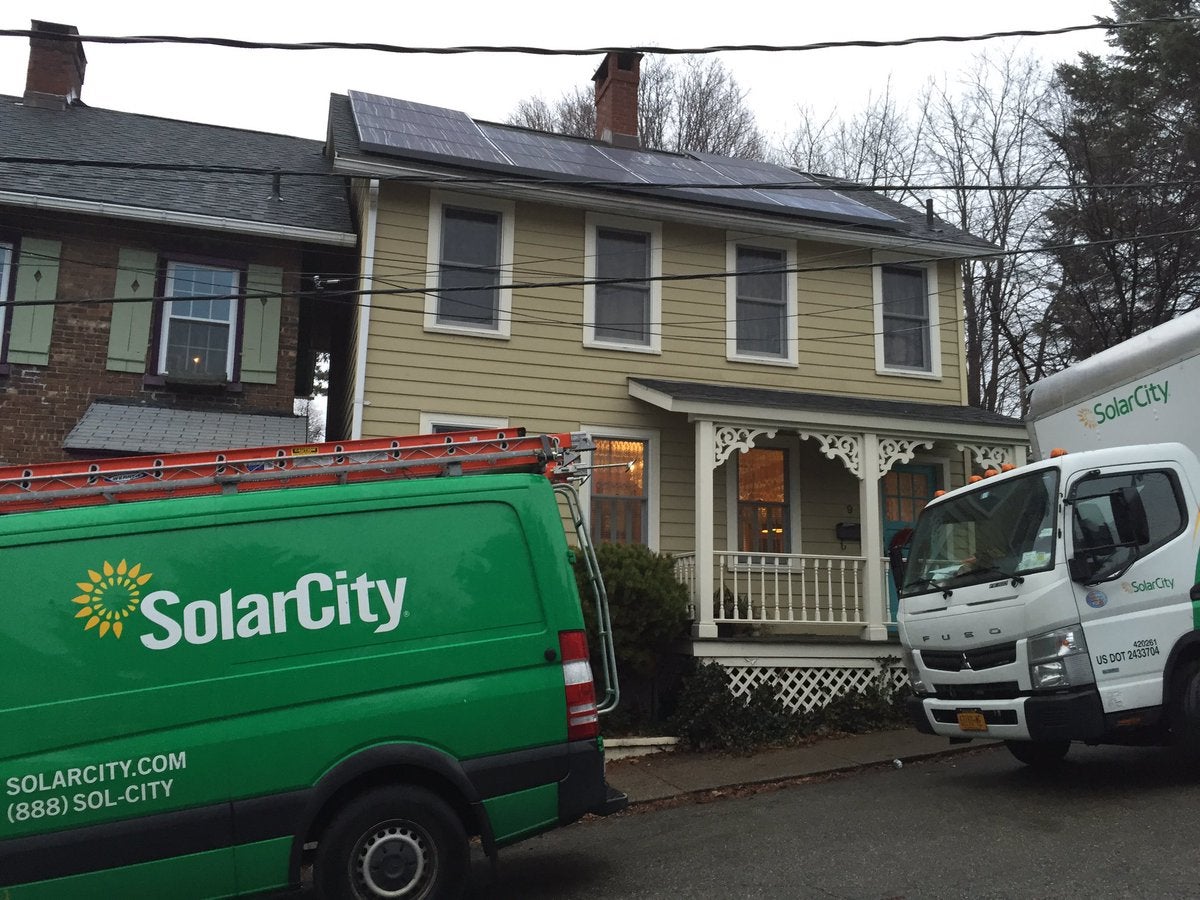 "We are in the midst of one of the greatest energy transformations in history. This joint proposal for the people of New York is another strong example of how we can work collaboratively with utilities to ensure every household, business and community have access to the cleanest possible forms of energy,” asserts Tom Werner, president and CEO of SunPower.

In other states like Nevada utilities and solar companies are essentially at war. Utilities there recently won a ruling from the state utility commission that eliminated net metering in the state overnight—not only for new customers, but also for existing solar net-metered customers. Such actions vastly change the amount of money a solar system is expected to save customers over time.

The partnership in New York seeks a much less acrimonious resolution to the issues and aims to preserve net-metering by collecting a payment from solar developers for community and remote solar projects connected to the grid, while preserving utility bill savings for their customers.

"We're working together to keep our state's solar market vibrant while enabling us to maintain the robust power grid that solar energy requires, and in a way that is fair to all customers. Utilities and solar companies have found common ground to enhance our environment, the economy and electric reliability." said John McAvoy, CEO of Con Edison and Orange & Rockland Utilities.

“Solar developers would gain greater certainty over their ability to connect customers to their projects,” the partnership stated. “Electric utilities would have the financial resources needed to maintain a reliable grid, essential to the widespread success of solar, and solar resources can be better targeted to areas of the grid that need them,” it added.

The partnership is working to support New York’s Reforming the Energy Vision (REV) initiative. “New York is currently in the middle of a broad regulatory proceeding, the REV, which aims to transform utilities into distribution system platform providers (DSPPs) that will own and maintain the grid as usual, while overseeing the interconnection of distributed resources and the creation of distributed energy markets,” explained Utility Dive.