The 100 megawatt (MW) North Star Solar Project was just purchased by D. E. Shaw Renewable Investments, LLC (DESRI) from Community Energy. When completed it will be the largest solar project in the Midwest.

Indeed it will be among the largest projects in the US. Only a handful of states like California and Nevada have solar projects 100 megawatts or bigger. 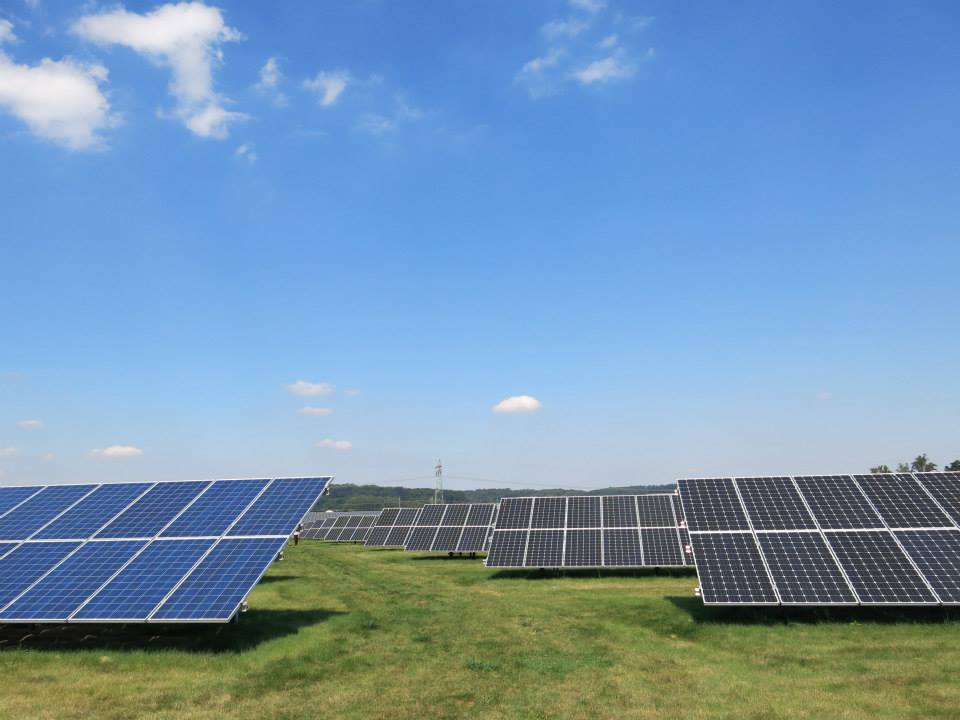 "This project is part of our vision to bring utility-scale solar at a competitive price to Minnesota and the broader Midwest," said Eric Blank, President of Community Energy Solar, LLC. "We were drawn to Chisago County as a great combination of available land, welcoming communities and a strong interconnection point that is close to the Minneapolis / St. Paul load centers."

Construction on the project in Chisago County, MN, has already begun. When completed in late 2016 the project will supply electricity to Xcel Energy and its customers in the state under a 25-year power-purchase agreement.

"We're pleased to see the North Star project moving forward as we work to bring more solar energy to our customers," said Chris Clark, president, Xcel Energy Minnesota. "This large scale solar project is part of our plan to double the amount of renewable energy we deliver to customers and achieve a 63 percent carbon free energy by 2030.”

When completed the project will consist of more than 400,000 solar panels on using single-axis tracking technology to increase the project's output and its value to the grid.

"We are pleased to partner with renewable industry leaders like Xcel Energy and Community Energy as we begin construction on the largest solar energy project in the Midwest," added Bryan Martin, managing director and head of U.S. Private Equity at the D. E. Shaw group. "DESRI is excited to expand its footprint into Minnesota with a groundbreaking project that we expect to provide both jobs and clean energy to the region's citizens and businesses."