With some irony even a museum dedicated to coal, the Kentucky Coal Mining Museum, in the heart of coal country, is turning to solar power to provide it’s energy. The simple reason given—it’s cheaper.

The solar panels could be interpreted as another nail in the coffin for coal-fired power in the US even as President Donald Trump (R) campaigned on bringing back coal jobs—particularly in Kentucky. As President, Trump already has made controversial moves to make it easier for coal mining and other extractive industries to compete with cheaper energy sources. He’s made it easier for them to pollute in the US’s streams and rivers without having to face penalties. But thus far there doesn’t seem to be much interest in growing coal mining jobs as most US utilities are turning away from the dirty fuel in favor of renewable energy like wind and solar and cleaner burning, cheaper natural gas. 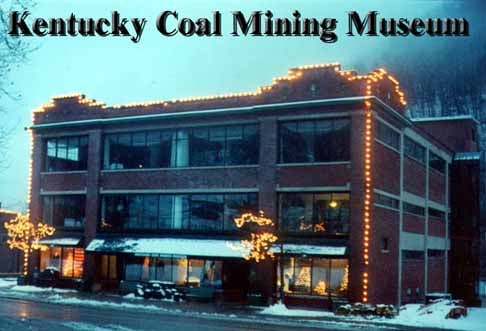 The museum, which is in the second building built in former coal camp Benham, KY, is owned by Southeast Community and Technical College. A spokesperson for the college has told media outlets that the museum will use its rooftop solar panels to cut its energy bill by between $8,000 and $10,000 annually.

The system is being installed by Bluegrass Solar. "I think everybody knows when we're talking about attractions like this—these high-volume, low-traffic municipal attractions that something has got to give with their expenses and their overhead,” Tre Sexton, owner of Bluegrass Solar, told WYMT. Even in Kentucky, the solar array should pay for itself in terms of lower-cost electricity. Sexton told the station, and ABC affiliate, that an average residential solar system in  Kentucky, consisting of 20 solar panels, will pay for itself within five to seven years. That’s despite the up-front cost of $17,000 to $20,000 before incentives.

While it seems increasingly unlikely that coal-mining jobs will come back to the US, it doesn’t mean that coal miners are totally out of luck. Numerous studies have shown coal miners have skills that could be used in other industries, like solar installing. The solar industry also has welcomed coal miners to jobs in the industry.