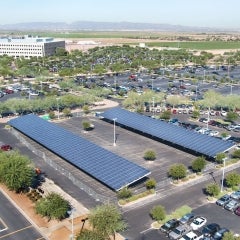 Every year more and more organizations are using solar, wind and other green energy sources to offset their carbon footprint as much as possible, according to the U.S. Environmental Protection Agency (EPA)’s Green Power Partnership Top 50 list, which was updated last week. The updated listings also show the number of companies that source 100 percent or more of all their power from renewable energy is on the rise.

While the top user of green electricity continued to be Intel, which sources 100 percent of its electricity from green sources, including 7 megawatts of solar and 3.1 billion kilowatt hours of electricity overall from sources including biogass, biomass, small-hydro and wind, other companies are now producing more electricity from green sources than they use. Case in point, Kohl’s. The Wisconsin headquartered department store chain now sources 105 percent of its electric needs from solar power, according to the EPA’s Top 50. The company uses onsite generation through third-party ownership agreements to provide 1.5 billion kilowatt hours of green energy. 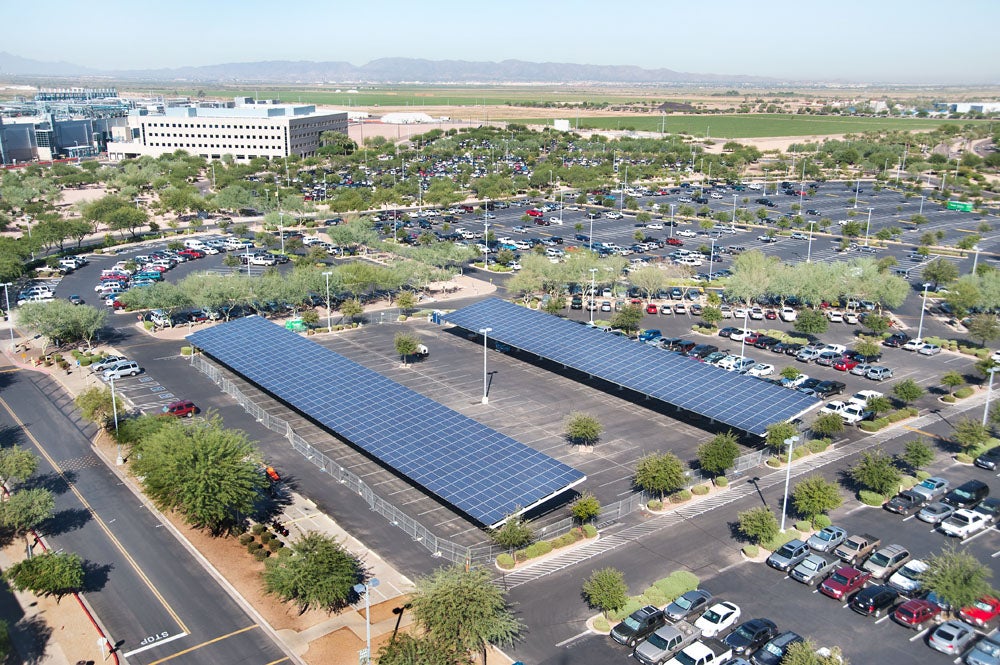 The results give an often interesting comparison of companies and how they stack up, too. Wal-Mart—which is sourcing 751 million kilowatt hours from solar, wind and biogas—is fifth on the top 50 list and third among retailers, behind Kohl’s and Whole Foods. However, it’s only sourcing 4 percent of its electricity from green sources.

The Green Power Partnership is a voluntary reporting program, under which companies, governments and nonprofits report the amount of electricity they use and what sources it comes from. The program is nearing its first decade of operation and growth has been substantial. “We applaud the leadership demonstrated by organizations that are helping reduce carbon pollution and spur the growth of clean, American-made energy sources by increasing their use of renewable energy,” said EPA Acting Administrator Bob Perciasepe.

The sheer amount of green energy being purchased by Intel and other computer giants like Microsoft (second on the overall top 50 list, purchasing 1.9 billion kilowatt hours of green electricity annually—80 percent of its electric use), is huge. But some companies are exceeding—by far—the amount of green electric that they use. For instance, the Arizona-based nonprofit ConserVentures, which supports international conservation and exploration efforts, sources 8,447 percent of the electric it uses from solar and wind. The organization has onsite generation and also buys green energy from Good Energy, which likely allows it to offset the emissions from the organization's expeditions. However, even considering the additional green energy it purchases, the non-governmental organization’s energy needs are much smaller than large companies. For instance, ConserVentures, uses about 1 million kilowatt hours of electricity annually.