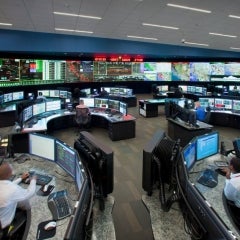 That’s according to figures from the California Independent System Operator (CaISO), which tracks and manages most of the Golden State’s electric grid. The organization reported yesterday that the state’s solar power plants generated 6 gigawatts of power on April 15.

To put it in perspective, California’s anticipated electric demand is nearly 30 gigawatts at peak use in April, solar solar in the state is now capable of providing about 20 percent of the state’s peak demand. However, it should be noted that the 6 gigawatts only accounts for the utility-owned or producing power plants. The state also has over 2 gigawatts of solar panels installed on homes and businesses that are generating electricity in the state. 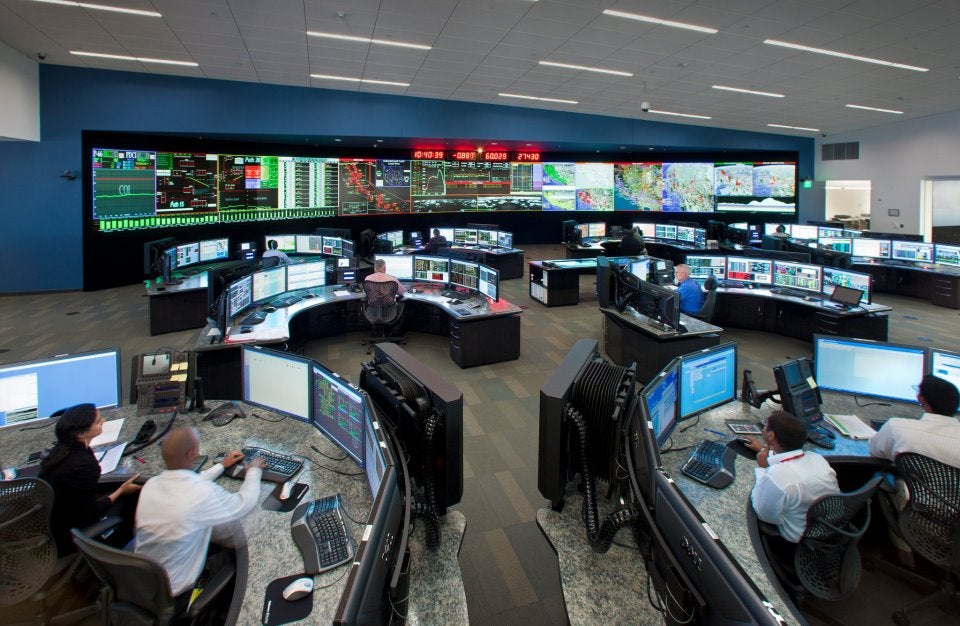 “The California Solar Initiative counts 2,374 megawatts of residential and commercial rooftop solar installed by customers of the state's three largest utilities as of last week, and that's not including a lot of potential solar being generated by customers of public utilities such as Los Angeles' Department of Water and Power,” wrote Chris Clarke on KCET’s ReWire, which brought the news to attention following a CaISO Tweet.

“Even just counting the solar CaISO can track directly, today marks a fourfold increase over a solar power record we reported on just over two years ago,” Clarke contended.

The data shows that between wind solar and other renewable energy sources California is well on its way to meeting what was once considered an ambitious renewable energy portfolio goal, which requires the state’s utilities to source 33 percent of their electricity from renewable sources by 2020. In fact, the state is close to meeting the intermittent goal of sourcing 25 percent of its electricity from renewables by the end of 2016 already. For instance on April 16, 2015, CaISO reported that renewables produced 108,805 megawatt hours of the 611,069 MWh produced in California that day—26.4 percent of the energy needed.