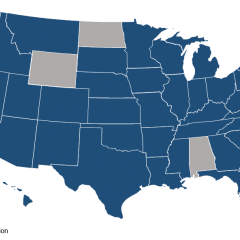 It’s not all good and it’s not all bad. But states are taking action on solar power policies, particularly on net-metering and fixed charges. That’s according to a new report out from the The NC Clean Energy Technology Center and by the Meister Consultants Group. The University of North Carolina entity that maintains the Database of State Incentives for Renewable Energy (DSIRE).

It found utilities are continuing to push back against net-metering rules and distributed solar but some commissions are upholding the incentive programs that are encouraging homeowners and businesses to install solar panels on their homes. In all, 46 states took action on such policies in 2015, according to The 50 States of Solar: 2015 Policy Review and Q4 Quarterly Report. 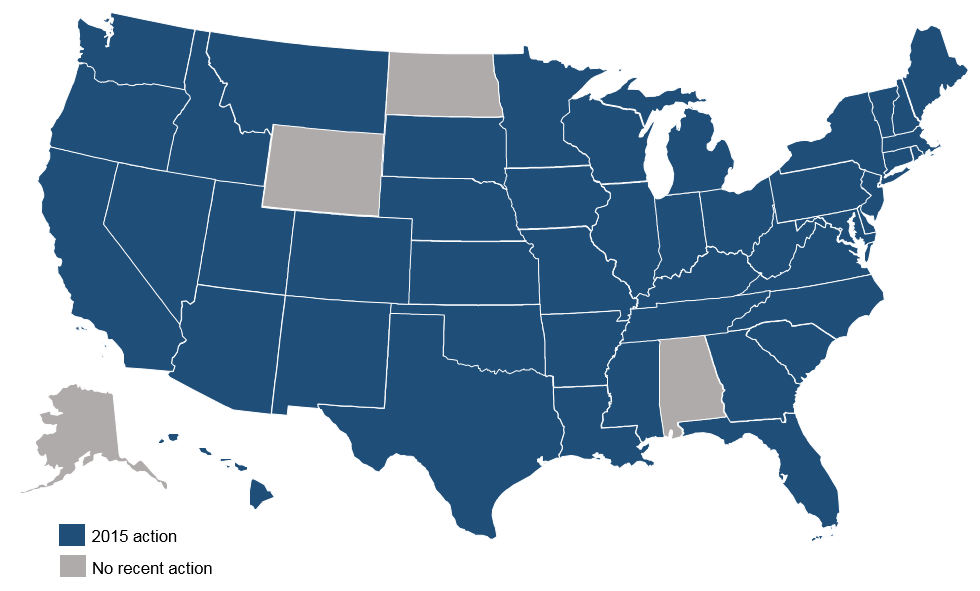 “The last quarter of 2015 has demonstrated that states and utilities are responding to the increase in distributed generation in radically different ways. Nevada’s decision to roll back net metering and California’s continued support of retail rate net metering illustrate the stark contrast,” observed Kathryn Wright, a Meister Consultants Group, consultant and report co-author.

Both Hawaii and Nevada ended their net-metering programs as they were. Customers in those states will now be compensated for grid exports at the avoided cost rate, according to the report. That policy, it said, is called net billing. Balancing that out California, Colorado and Iowa voted to keep net-metering—at least for now and South Carolina implemented net metering rules for the first time. “Mississippi regulators enacted a net billing policy after years of deliberation. Maine, Louisiana, and a number of other states are considering alternative policies to replace net metering,” the report stated.

“With more than 200,000 Americans working in good-paying solar jobs, solar has been a true success story for our recovering economy,” said Energy Policy Analyst at the center and co-author Benjamin Inskeep. “However, this report demonstrates that critically important state policies like net metering are experiencing unprecedented uncertainty, as many states considered drastic policy changes in 2015. If we want to continue to increase the amount of electricity we generate from clean energy and keep these good jobs in our communities, then it is paramount that solar policies fairly treat—not penalize—folks who go solar.”