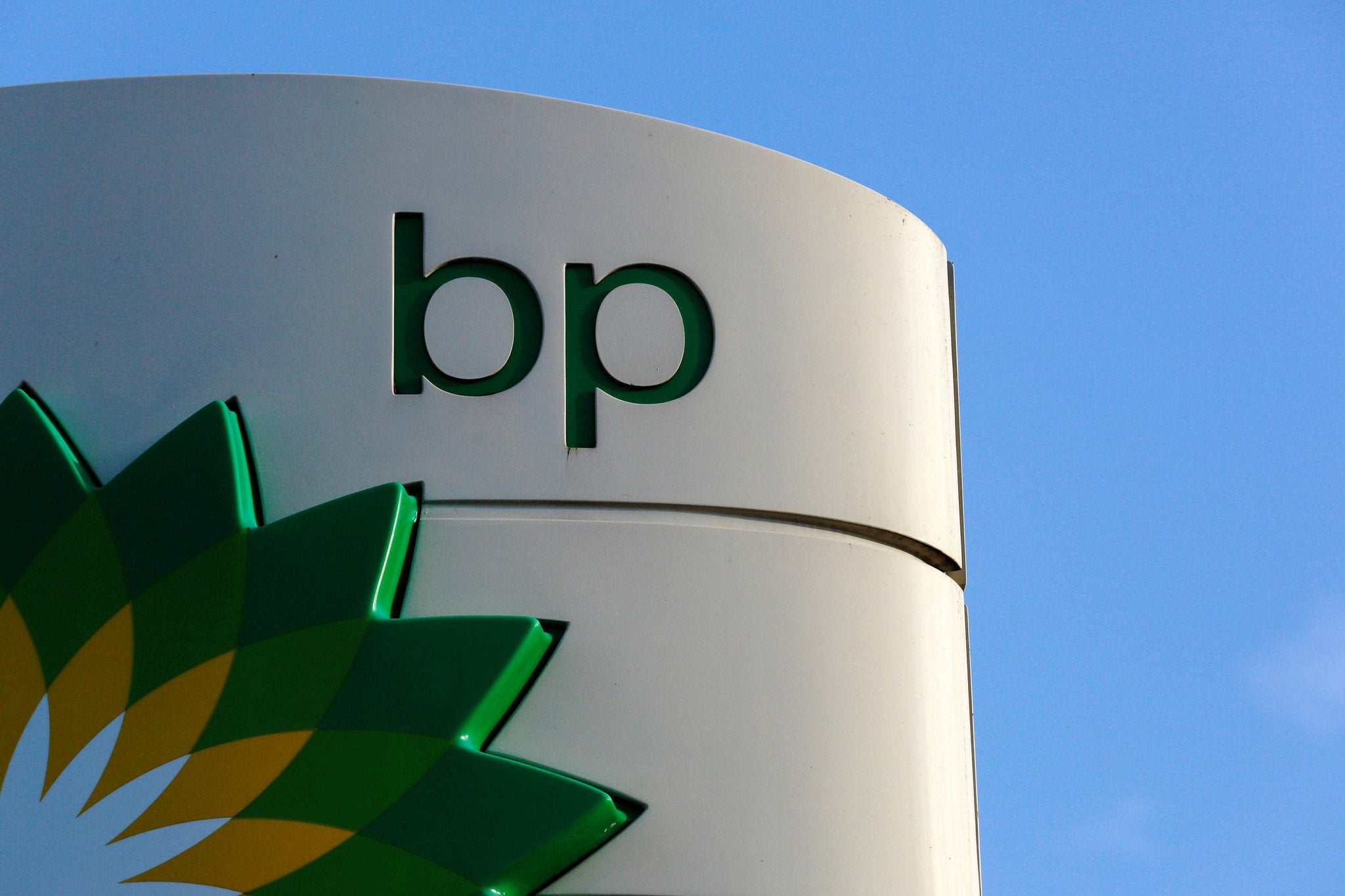 Once a dominating force in both the fossil fuel and the solar industry, BP shuttered its solar subsidiary, BP Solar, in 2011. Image source: NYTimes.com

BP Solar, a subsidiary of the supermajor oil and gas giant BP, operated as a solar manufacturer and installer starting in the mid-1980s. By the end of the 1990s, BP Solar was one of the largest photovoltaic producers in the world.

Despite being a leader in the solar power industry for nearly 40 years, BP Solar was forced to shut its doors in 2011. The combination of low-cost Chinese manufactured solar modules, the unstable economy after the 2008 Great Recession, and BP’s infamous oil spill in the Gulf of Mexico in 2010 made it impossible for BP Solar to stay afloat. BP Solar’s fall from grace continued when a lawsuit was filed against the company for faulty panels.

In this article, we outline some of the key points of the BP Solar recall and offer some alternatives to BP Solar panels.

No, you can no longer purchase BP Solar panels. However, the company continues to honor warranty claims despite no longer being operational.

You may find BP Solar panels advertised on wholesale websites, but oftentimes the website is outdated and the panels are no longer in stock. Even if they were in stock, BP Solar hasn’t manufactured solar panels in a decade, so they would be well below current industry standards.

BP Solar offered PV modules made of polycrystalline silicon solar cells and monocrystalline cells, with low efficiency ratings and power outputs compared to the panels on the market today.

Currently, BP holds a stake in the company Lightsource BP  - one of the largest solar developers in Europe. But, BP does not have a solar manufacturing or installation subsidiary of its own.

In 2016, a court ruling approved a class-action lawsuit against BP Solar and Home Depot for any BP Solar panels manufactured between 1999 and 2007 with S-Type junction boxes.

Anyone in the U.S. who purchased these panels for an installation or who owns property where these panels are installed and still own the panels are eligible to receive benefits from the $45.35 million common fund.

You can find a more detailed breakdown of the panel models that qualify for the different categories here. Claims had to be filed before July 21, 2020.

What are some alternatives to BP Solar panels?

The following table outlines some popular solar panel manufacturers you can choose instead of BP Solar:

All of these companies offer high-quality and reliable solar panels, and many come at a great price.

If you want to do more research about which kind of solar panels might be right for you, you can read our comprehensive guide on the year’s best solar panels, or check out solar panel customer reviews.

But, the best way to know what solar panels are right for you is by getting quotes from multiple solar installation companies. Not only will this help you find what panels you should get, but it will also help you get the best price possible for an installation.

You can use our solar calculator to get an estimate of how much the switch to solar energy costs in your area.